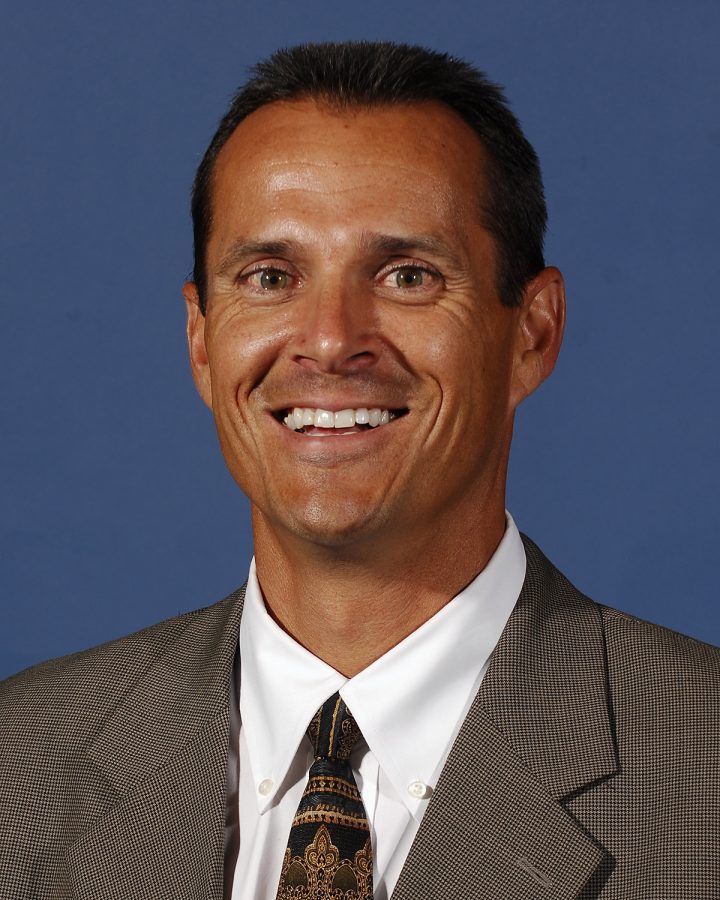 When WKU Athletic Director Todd Stewart made the decision not to renew head coach Matt Myers’ contract at the end of last season, he made a decision to try to bring WKU baseball back to the winning form of past seasons.

For Stewart, promise of a turnaround came in the form of John Pawlowski, and to make it happen, WKU offered Pawlowski roughly $35,000 more per year than his predecessor with a base salary of $160,000. (Pawlowski had an annual guaranteed salary of $340,000 in 2013 while coaching at Auburn.)

“I think that is the price you have to pay to hire someone of the caliber of John Pawlowski,” Stewart said. Along with Pawlowski’s salary, WKU will also pay out former Coach Myers’ buyout because the coach was not “terminated with cause,” according to his contract. The payout is equivalent to Myers’ roughly $125,000 yearly salary.

“For us, looking at the bios of the last two head coaches at the time we hired them compared to the bio of John Pawlowski, he is the most experienced coach we have ever had,” Stewart said.

“He has 14 years of head coaching experience. He has been to multiple NCAA tournaments both as a head coach and assistant coach.”

That experience WKU is investing in comes from several different channels, but if translated correctly and installed into the fabric of the athletics program properly, Stewart said he believes Pawlowski is “absolutely” the coach to rejuvenate the stagnant program that has finished 24-28 and 29-28, respectively, the past two seasons.

“If you go back six, seven years ago, our attendance was twice what it is now,” Stewart said. “I think unfortunately the past six years we have been on a downward trend and we need to reverse that.

“There was a day when we were drawing well and we were pulling in more revenue,” Stewart said. “I believe baseball can be a greater revenue sport than it has been.”

Stewart has more than just revenue on his mind, namely winning, but ideally success on the field will translate to success on the business end of things.