Price to play for Bulls in NBA summer league 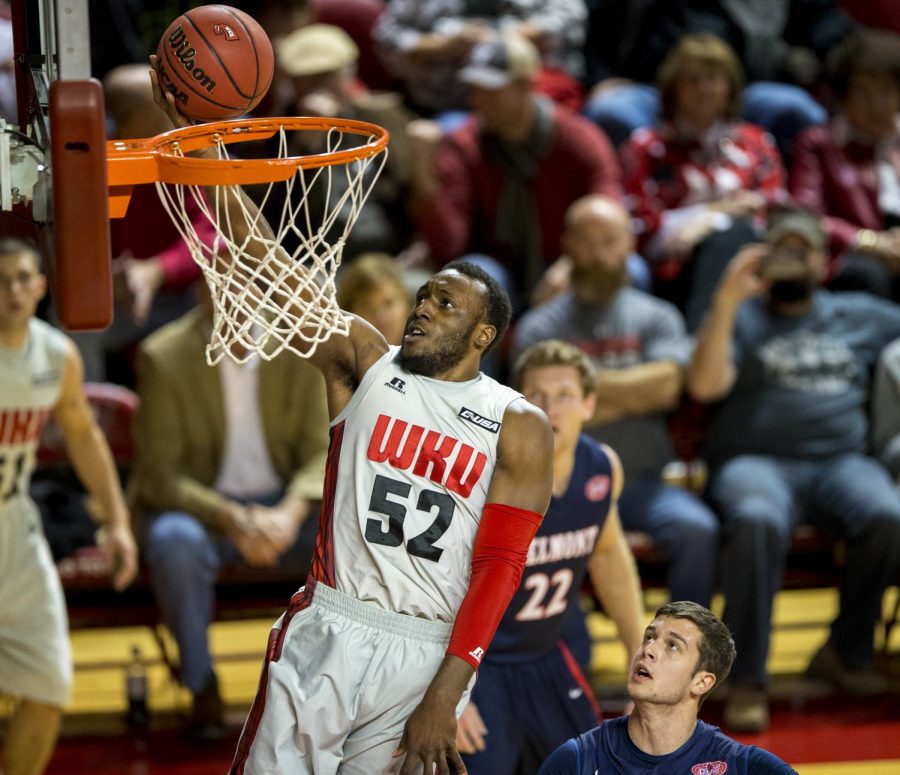 The Slidell, Louisiana native stands at 6-foot-4, 223 pounds and led the Hilltoppers in scoring three straight seasons–finishing his four-year career at number six on WKU’s all-time scorer list with 1,782 points.

He started all 32 contests for WKU in his senior campaign, finishing as the Conference USA’s leading scorer with 17.1 points per game, a .413 three-point percentage (third in C-USA), 81 three-pointers made (third in C-USA) and a spot on the All-C-USA team.

Prior to the NBA summer league in Las Vegas, Price participated in the Portsmouth Invitational Tournament for college seniors.  There Price averaged 9.7 points per game, 2.7 assists per game and shot 41.7 from the field and and 38.9 from beyond the arc.