Strut your stuff: what a fashion show taught me about humility and stereotypes 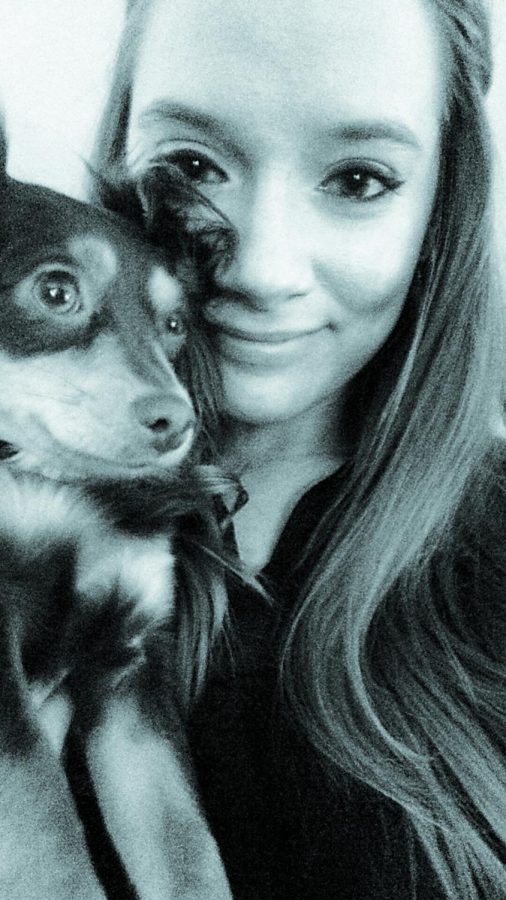 On Friday I traveled to Louisville and met my friend for a fashion show called Louisville Fashion Nite Out. From the minute I was introduced to the event, I was impressed at how incredibly kind and welcoming everyone was. I’m not sure what I was expecting but when I thought of the fashion industry before I imagined ruthless, pretentious business people. Narrow-mindedly of me, I approached the event with caution but was met with nothing but compassionate, hard-working people.

First I met the event coordinator Miguel who treated my friend and I as if we were his personal friends and guests. He guided us to our seats and even checked on us several times throughout the event to make sure we were doing okay. It was obvious that Miguel had a million things to do but you could see him throughout the entire night tending to people’s needs. His compassion for every person at the event broke down the guard I had put up.

The second thing that shocked me was the diversity of the crowd. People from every stage of life and background filled the room. The melting pot of culture made the room buzz with laughter and noise.

Once the models walked out I was even more shocked. I was incredibly excited to see models of different ethnic backgrounds, size, shape and age walking the stage.

Each rocked full faces of makeup, rockstar hair and their outfits with confidence I could only hope to muster off a runway. Some pieces were high fashion but most of the clothes were made for everyday life, and everything worn in the show was available for sale. Designers followed the collection out on the runway often carrying their children or smiling and thanking the people that had helped them get this far.

Just when I thought every fashion show stereotype has been broken we were introduced to the founder of the event Aryea Kolubah.

Kolubah was just a high school student  in 2012 when she created Louisville Fashion Nite Out as an outlet for her to showcase her designs and grow with other area designers.

Seeing the love and support the crowd had for Kolubah was incredible. As a college student myself, I was shocked to see the kind of event a high school student had created and nurtured into the show in front of us. After Kolubah showed her collection she thanked her supporters and was welcomed with a standing ovation.

What I thought would be a night of fashion education was really an education in being more open-minded. If the event proved anything it’s that appearance matters but the character someone holds on the inside is what makes them look like a million bucks.