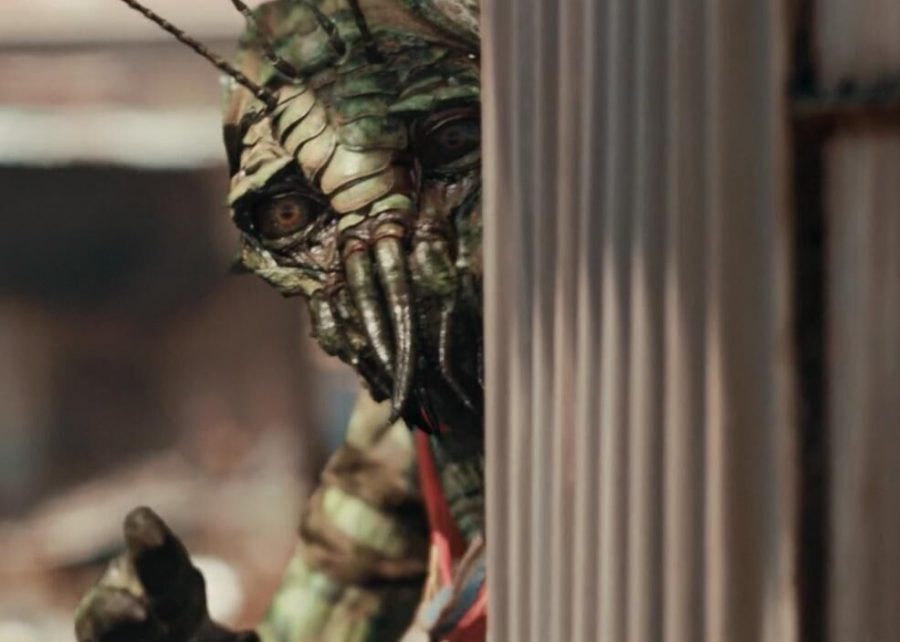 Rife with sociological overtones, this 2009 surprise hit imagines a society where aliens exist here on Earth but are forced to live in a militarized slum called District 9. When a government agent is hired to evict the aliens from their home, he ends up being exposed to some of their biotechnology, leading to a radical shift in his perspective. Filmed in an actual Johannesburg ghetto, the movie explores prescient themes of ethnic division.

You may also like: Best and worst Leonardo DiCaprio movies