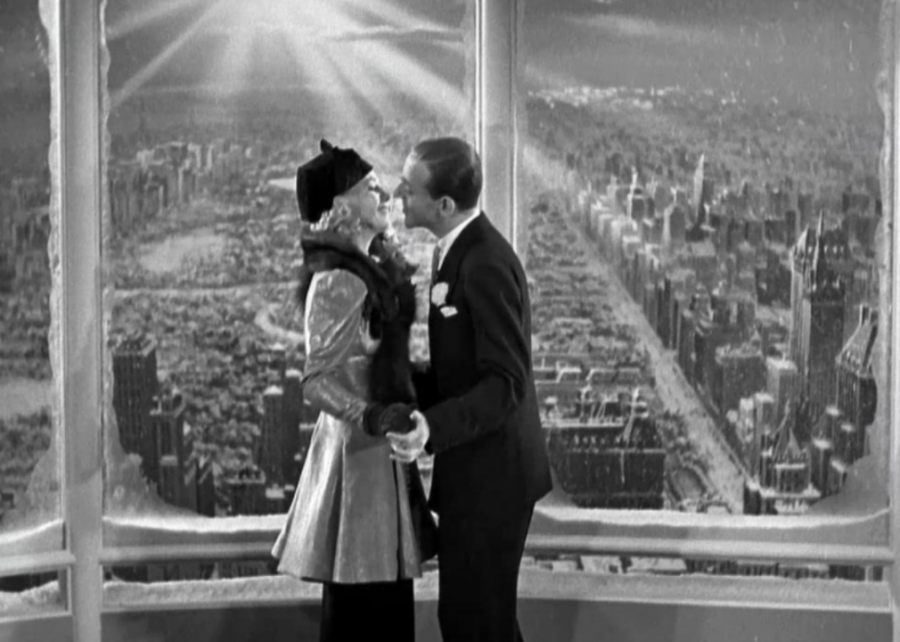 The fifth movie pairing Fred Astaire and Ginger Rogers is a comedy based on mistaken identity, but its high points are their dance numbers, especially their “Never Gonna Dance” routine. Due to Astaire dancing a solo, “Bojangles of Harlem,” in blackface, the movie is not broadcast on television as much as other Astaire-Rogers collaborations.