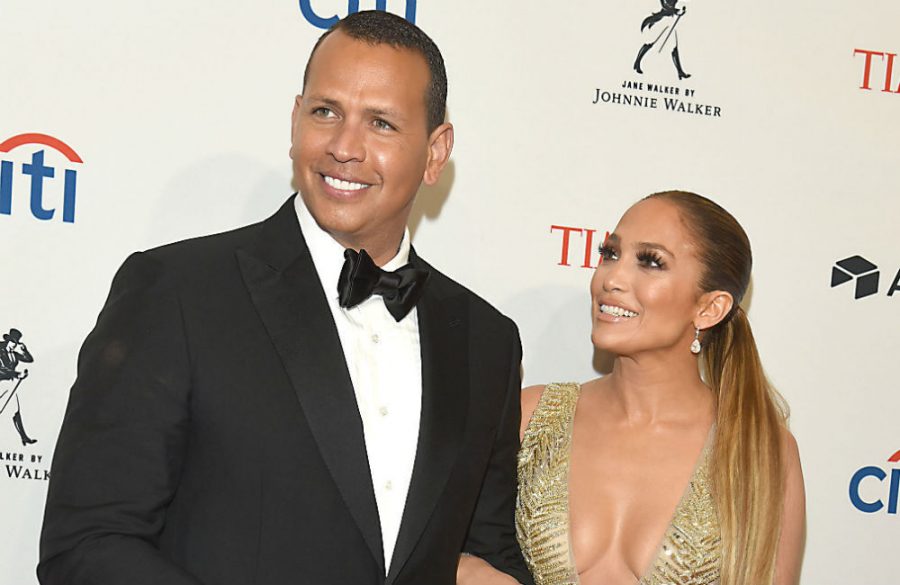 Jennifer Lopez and Alex Rodriguez reportedly discussed their future a week before announcing their split.

The 51-year-old star and Alex, 45, recently announced they’ve decided to “go separate ways”, and an insider has now insisted that their split was “very amicable”.

A source told People: “They spent time together in the Dominican Republic last week and decided that it’s best to go separate ways. The split is very amicable.”

The insider’s claims echo the statement made by Jennifer and Alex when they announced their separation.

The celebrity duo – who first started dating in 2017 and got engaged in 2019 – insisted they are “better as friends” and that they will continue to support each other.

The statement read: “We have realised we are better as friends and look forward to remaining so. We will continue to work together and support each other on our shared businesses and projects. We wish the best for each other and each other’s children.”

Jennifer and Alex had to postpone their wedding twice due to the ongoing coronavirus pandemic, and even as late as January this year, Alex insisted he couldn’t wait to marry the chart-topping singer.

The retired sports star – who played for the New York Yankees during his baseball career – previously quipped that “third time’s the charm” as they prepared for the big day.

Speaking about their wedding plans, he said: “We tried twice in 2020. We got bit twice by COVID-19.

“You know, they say in baseball, ‘Third time’s the charm,’ so let’s hope. It’s been such a crazy year for her. So amazing. So many blessings. In the span of 12 months, she’s done the Super Bowl, New Year’s, the inaugural.”