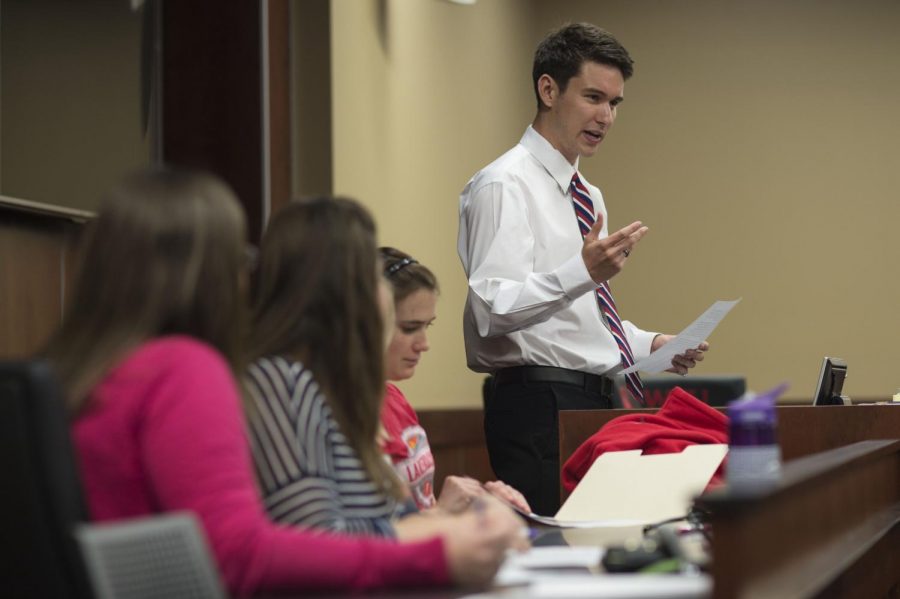 The association has not yet received its budget for the upcoming fiscal year and the Executive Cabinet has control of the SGA budget over this summer.  Richey said he has not been given a concrete amount of how much money is left in this year’s budget prior to paying scholarships, but has been told it exceeds $6,000.

Despite roughly $6,000 being left in the budget for this fiscal year, Richey is still seeking alternative funds in order to attend the Presidential Leadership Summit—funds that he received through WKU student activities.

Here is Richey’s statement in full:

“I would like to be very transparent with the WKU Student Government Association budget as it is now before we receive our budget for next year. We do not have a specific number of how much funding is left before paying for scholarships and other items, but I have been told it is over $6,000.00. I will be attending a conference called the Presidential Leadership Summit for all United States’ university student body presidents in Washington, D.C. this weekend and the registration fee was $265.00. Logically, this is directly correlated with our endeavors as a student governing organization and usage of SGA funds is absolutely appropriate. However, my concern is spending more SGA funding for a plane ticket, which is around $600.00. At Kentucky Leadership Academy (KLA), WKU SGA members who attended decided we have many items that need to be purchased before the fall semester before the money we have is reallocated to the university and we receive our 2015-2016 academic year budget. Because of that, I will not be expending SGA funds to purchase a plane ticket to D.C. I was originally planning on having my dad drive me to D.C., but I have been told the university’s Student Activities would provide the funding I need. Because the Executive Cabinet has total discretion of the SGA budget over the summer, I believe we owe it to our SGA senators and members to let you all know exactly for what our money is being spent. I hope this is helpful for anyone who may have wondered what the current status of our organization’s budget is and for what it is currently being used. Please message me or comment on this status if you have any questions.”