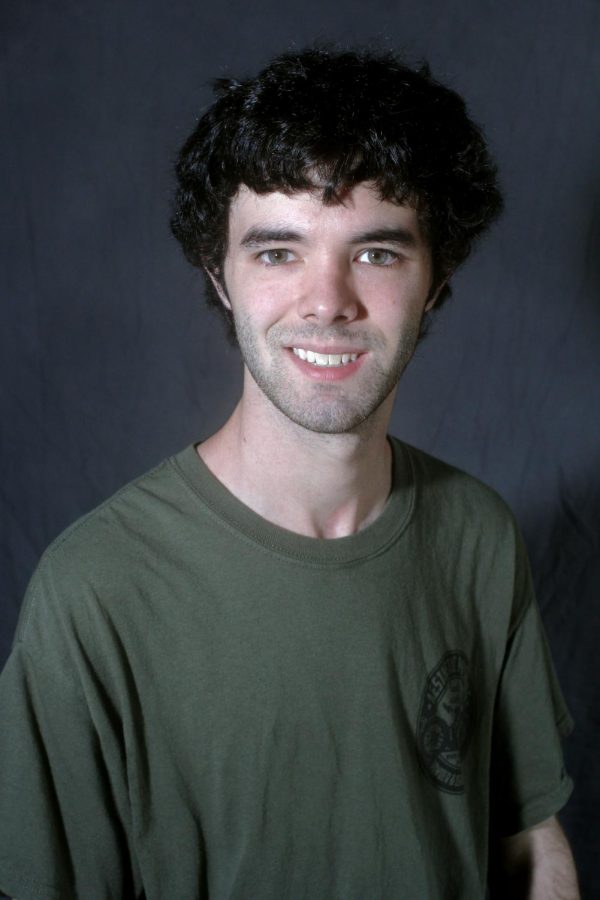 As dumb as it looks at first glance, “Unfriended” deserves your respect. This surprisingly clever low-budget horror movie’s unique presentation is bizarrely captivating, and the story it tells is poignant and unnerving.

In a reimagining of the found footage genre, this movie is set entirely on a computer screen. The story is told through extended five or six-way Skype discussions, typed messages, videos and Internet articles. It puts the audience in the perspective of a high schooler named Blaire (Shelley Hennig) by showing us nothing but her computer screen as a ghost menaces her and a group of online friends under the identity of a deceased classmate.

Showing us nothing but what Blaire can see on her screen makes the film immersive, while heightening the sense of separation between herself and the other characters, creating a feeling of isolation and vulnerability. The movie requires a lot of reading, however, often while there’s something else going on. Some will find this irritating, but the movie’s innovative format rewards close attention.

Though it’s hard to believe none of these characters wouldn’t simply run away upon learning a ghost is trying to kill them, the movie’s plot evolves nicely. The ghost communicates with the others, revealing a bizarre and genuinely funny sense of humor. As it devises new ways to terrorize its victims, the audience learns about how Blaire and her friends contributed to their classmate’s suicide.

“Unfriended” is also noteworthy for its decision to deliver a sense of lingering dread. Though it has a number of jump scares, they aren’t the movie’s foundation. Instead, “Unfriended” is built on the dangers of the Internet, making it  more thoughtful and impactful than expected.

Though the movie has a few weaknesses, like occasionally silly dialogue and unexplainable character actions, its unique presentation makes it worth a watch. While not great, this film’s ability to deliver an unsettling commentary on our Internet habits is truly commendable.