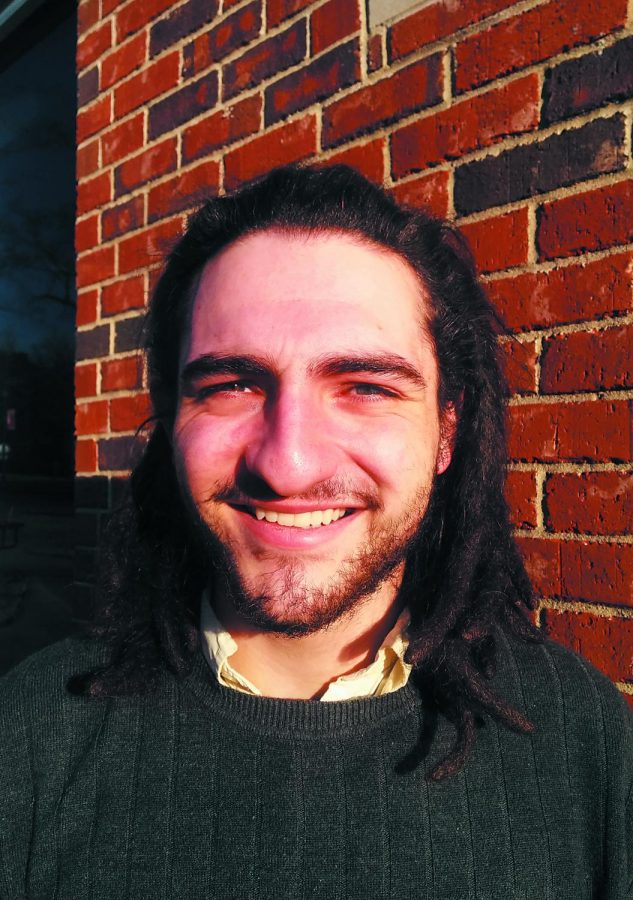 Basketball season may have ended for the Lady Toppers two weeks ago, but with the announcement of postseason accolades underway, the program is bringing in one last batch of honors for the 2014-2015 season.

Senior Chastity Gooch, the reigning C-USA Player of the Year, was named an Associated Press All-American Honorable Mention selection on Tuesday.  This notches the second All-America mark in Gooch’s time on the Hill. She was named a WBCA All-American honorable mention last season as well.

On Wednesday, sophomore Kendall Noble was named one of six finalists for the WBCA National Defensive Player of the Year.

For Noble the honor comes after being named C-USA Defensive Player of the Year—averaging 10.9 points, 7.4 rebounds, 4.6 assists, 3.1 steals and .8 blocks per game in her inaugural C-USA campaign.

Her conference nod marked the third-straight season a Lady Topper had received the conference’s defensive player of the year award, with Gooch nabbing the two previous honors in WKU’s final seasons in the Sun Belt.

News from the program didn’t stop there as the Lady Toppers made international headlines on Tuesday when Head Coach Michelle Clark-Heard was named a 2015 U.S. Pan American Women’s Basketball Team assistant coach.

The games are set to take place July 16-20 in Toronto where Clark-Heard is set to join fellow Assistant Coach Scott Rueck of Oregon State and Head Coach Lisa Bluder of the University of Iowa.

For Heard, the honors come after posting the C-USA’s first ever 30-win season, receiving the league’s coach of the year nod and being named a finalist for the 2015 Pat Summitt Trophy.

USA basketball made the announcement on Tuesday, but the roster is yet to be filled. Trials take place May 14-17 to fill the 12-player roster, with training commencing at the U.S. Olympic Training Center in Colorado Springs, Colorado.

After posting back-to-back conference championships—one in their final Sun Belt Conference tournament and the second in their inaugural C-USA campaign—the Lady Toppers followed up with back-to-back first-round exits in the NCAA tournament.

The first exit came as a 15 seed with an 87-74 loss to Baylor, who ended up one win shy of a Final-Four run, and the second came just weeks ago as a 12 seed to Texas, who lost in the third round with a staggering score line to Final Four team and No. 1 overall seed Connecticut 105-54.

These honors do what Athletic Director Todd Stewart wanted for the program and all WKU athletics when he packed up and moved shop to C-USA—gain exposure and bring WKU to the national limelight.

With the help of the winningest coach, in her first three seasons, than any other Lady Topper head coach, and two of the greatest players to ever wear the red and white, Chastity Gooch and Alexis Govan, new heights are being reached that may not have seemed possible just a few years ago.