Checking Up: The unfair struggle of living transgender 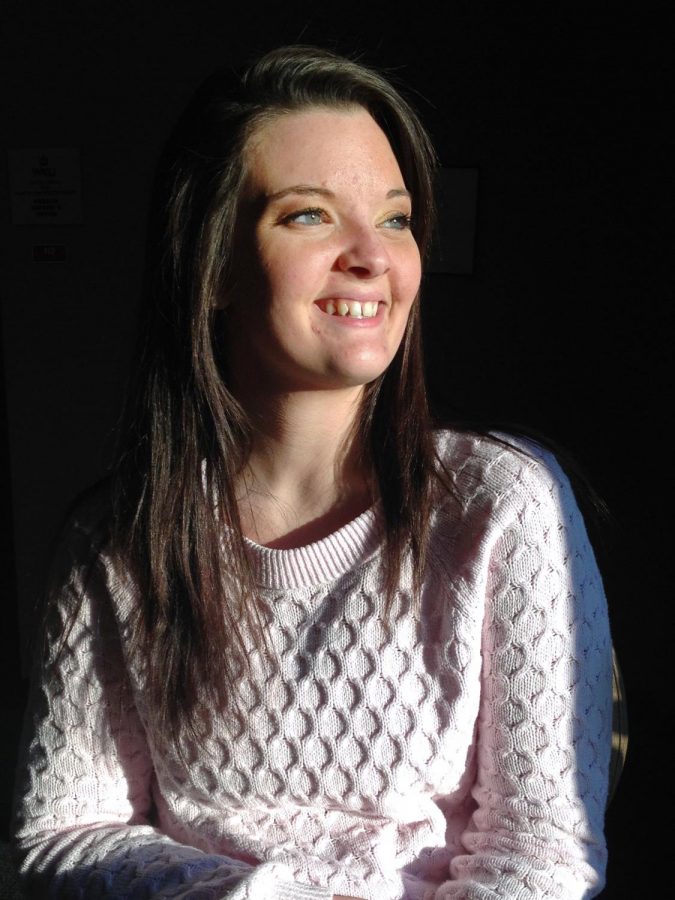 It’s hard to judge someone’s situation without having walked a mile in their shoes. It is particularly hard to fathom discrimination, prejudice and inequality for simply living your life outside of society norms. The fight for LGBTQ equality has come a long way, but the struggles of living life as a transgender individual are often overlooked.

According to the Williams Institute at UCLA’s School of Law, as of 2011, there were approximately 700,000 transgender individuals in the United States. With this number being so low, we should be offering this minority group protection under the law, but instead, society deems these individuals as “too” different.

In attempts to express their gender identity, transgender males and females may make several external alterations, which can include wearing makeup, cutting hair/growing hair, wearing gender specific clothing and/or sex organ alterations. Negative reactions toward individuals who alter their appearance are absurd. Attempting to accomplish self-acceptance is a wonderful thing and should be admired instead of criticized.

London Chandler, a sophomore at WKU, is looking to eventually undergo a sex change.

“I have felt more feminine and more like a girl than a boy for as long as I can remember. Currently, I haven’t made any permanent alterations to my body, but wearing makeup and dressing up definitely makes me feel more beautiful and comfortable. If I do make bigger alterations later in life, I’ll have great relief with transitioning,” Chandler said.

The concept of body alteration surgery would allow someone to live out his or her gender identity. According to the Human Rights Campaign, transgender individuals can marry a person of the opposite sex and the same sex. In situations where there is a heterosexual marriage and one spouse undergoes a sex change, this technically results in a same sex marriage, which maintains its legality.

The criticisms that transgender people endure for simply being themselves are the root of discrimination and self-hatred. In a survey done by the American Foundation for Suicide Prevention, the attempted suicide rate among transgender men is at a staggering 46 percent, with transgender women at 42 percent.

When taking into consideration the struggles of discrimination, being rejected by friends and family, sexual violence and persecution, it is not hard to understand why attempted suicide rates are incredibly high. The same survey revealed that 57 percent of transgender individuals that were surveyed had family that chose not to speak or spend time with them. It is appalling that innocent people are treated in such a dehumanizing manner.

“Prejudices and stereotypes come with the territory. It happens to me all the time,” Chandler said.

“When I was just starting to express to people what I was feeling about myself and who I wanted to be, my mentor told me this: ‘It’s not easy. There will be many that don’t understand you. Just remember to keep living! Life is too short to worry about another person and what they have to say.’”

It is important to keep in mind that the transgender population is small. Knowing that there are people in our society that are being denied medical care, denied equality and denied respect should prove that we have a long way to go in regards to equality for the transgender community.

“Just look at me as a human,” Chandler said. “No titles, no judgments, no labels, none of that. I’m a human, who is simply trying to survive and make my way in the world.”