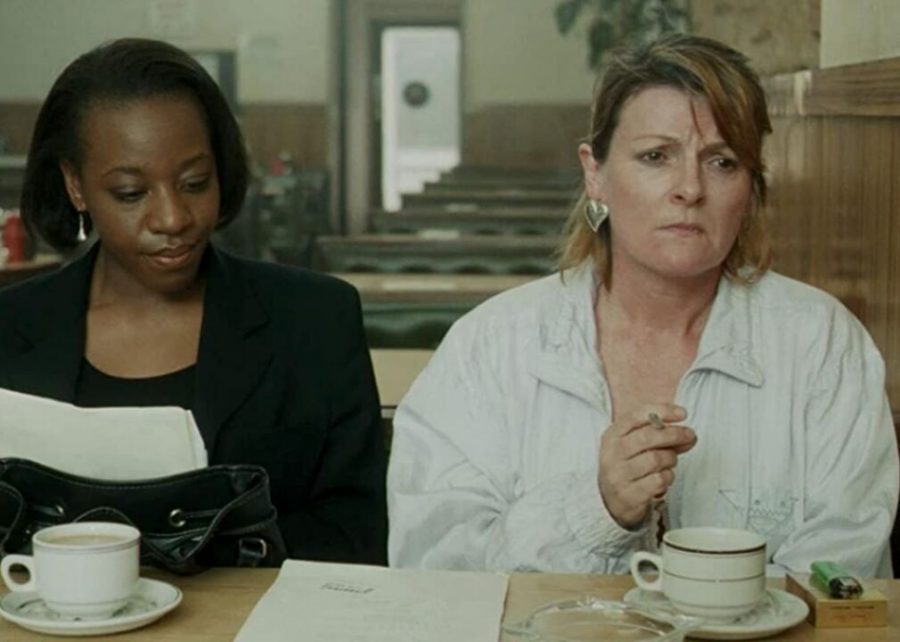 An adopted African American woman, played by Marianne Jean-Baptiste, tracks down her biological mother, played by Brenda Blethyn, in this British drama. Their subsequent relationship doubles as a poignant character study with an emotional core. Much of the dialogue was improvised, with director Mike Leigh encouraging the actors to develop their own characters.