love the way you lie 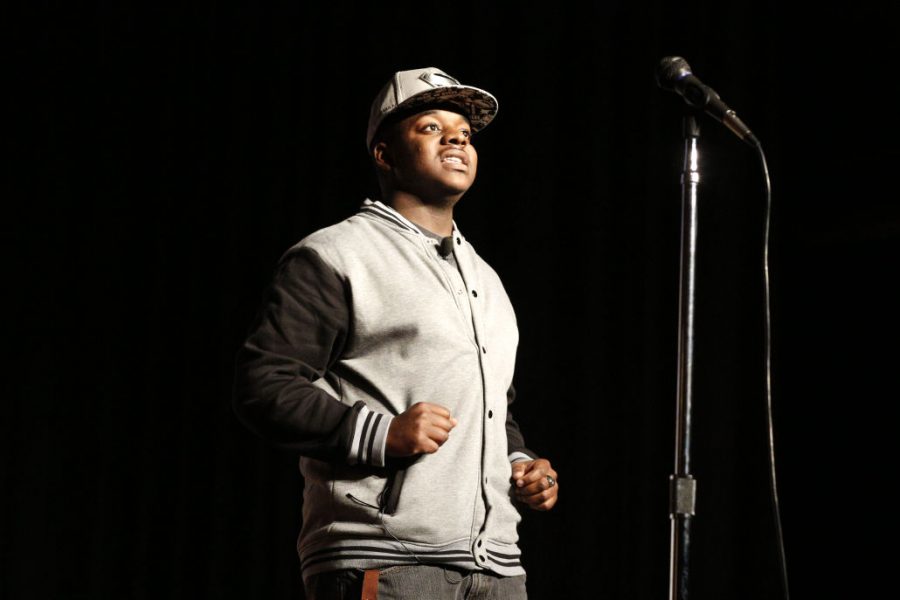 Members of Iota Phi Theta, Ernest Simmons (not pictured) and Ihyauszz Cole,19, speak at Love the Way You Lie in the Downing Student Union auditorium at WKU on March 24, 2015. Cole is a sophomore at WKU and is majoring in psychology. “I’m really against sexual assault. Nobody should do any type of abuse so I want to be the positive person and influence that can make a difference and give someone the power to leave a negative situation,” said Cole. Love the Way You Lie is an event to raise awareness about sexual assault by using artistic expression featuring WKU students, faculty and staff. There was free admission to this event and resources, such as counselors, were available for support during this event. HERALD/Erica Lafser