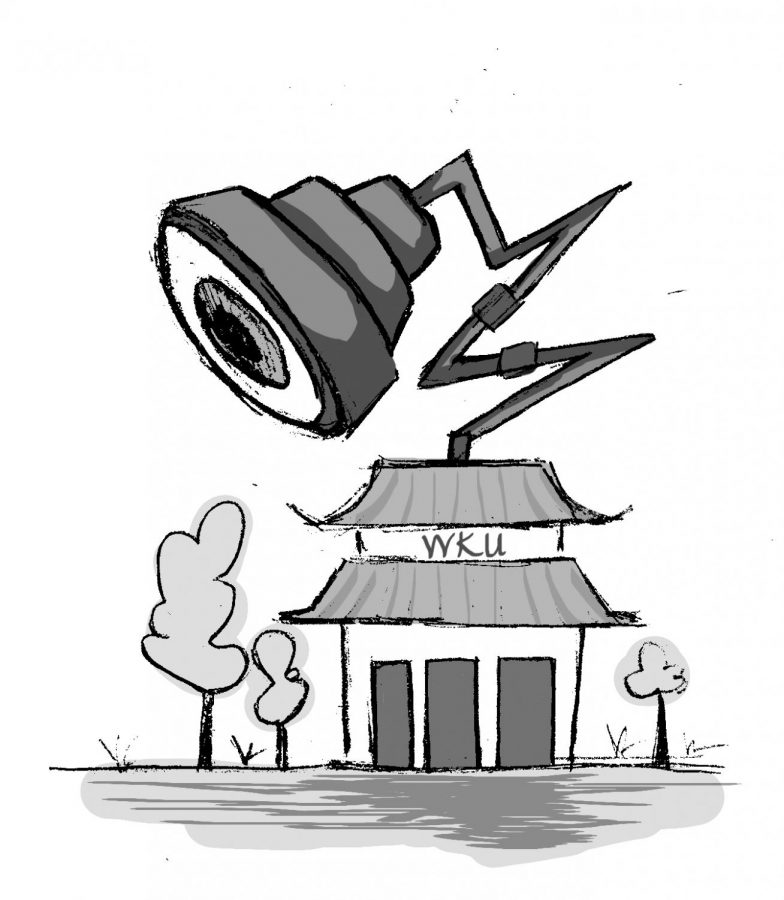 The issue: A new building has been approved for construction by the Board of Regents for the Confucius Institute program, despite lack of information and worldwide controversy concerning the institute.

Our stance: The university does a phenomenal job of being all inclusive with international reach. However, with a reputation of being less than prestigious, a new building specifically designated for the Confucius Institute doesn’t seem to be in WKU’s best interests.

It’s just like when an overzealous man attempts to get lucky an hour into a first date — everything is moving much too fast, confusion is abundant and there wasn’t any discussion beforehand about how things might turn out.

Barely a decade old, the Confucius Institute already has nearly 500 institutes on six different continents. In the past five years alone, several universities have questioned the goals of the program as well as severed ties with it all together. The University of Chicago, for example, presented a petition signed by more than 100 faculty members to close the center due to concerns relating to faculty hiring, course content and programming. Stockholm University in Sweden will also close their center by the end of summer 2015 due to conflicting goals.

Other complaints from universities, such as those in Canada and Japan, allege that the institute is a tool for Chinese propaganda, academic censorship and government spying.

Never mind that the $500,000 the research department seemed to be strong armed into donating could have been used for scientific research. Forget about the other possibilities that the land could’ve been used for. The lack of information proffered by the administration and the absence of conversation about these allegations is troubling itself.

Former provost and current faculty regent Barbara Burch was the sole dissenting regent in the vote for the project, expressing concerns over control of the building and curriculum, as well as the contract already having been signed a month earlier when President Ransdell was in China.

What kind of commitments are we really making with this contract? How much involvement will faculty have? How much access will students have? Why was the contract signed early? What does the administration think of the allegations against the institute?

All of these questions seem to have an unbearably evasive answer. Even if a faculty regent has reservations based on lack of information, not enough discussions are being had concerning this decision.

Despite the fact these plans have apparently been in motion for several years in order to accrue the interest necessary to receive the building, all of this feels incredibly sudden and out of place. Too much of this decision has been made under cloudy conditions, with the specifics shrouded in darkness. In this situation, or in any other, concerns need to be addressed and discussed to an exhaustive extent before anything is set in stone.