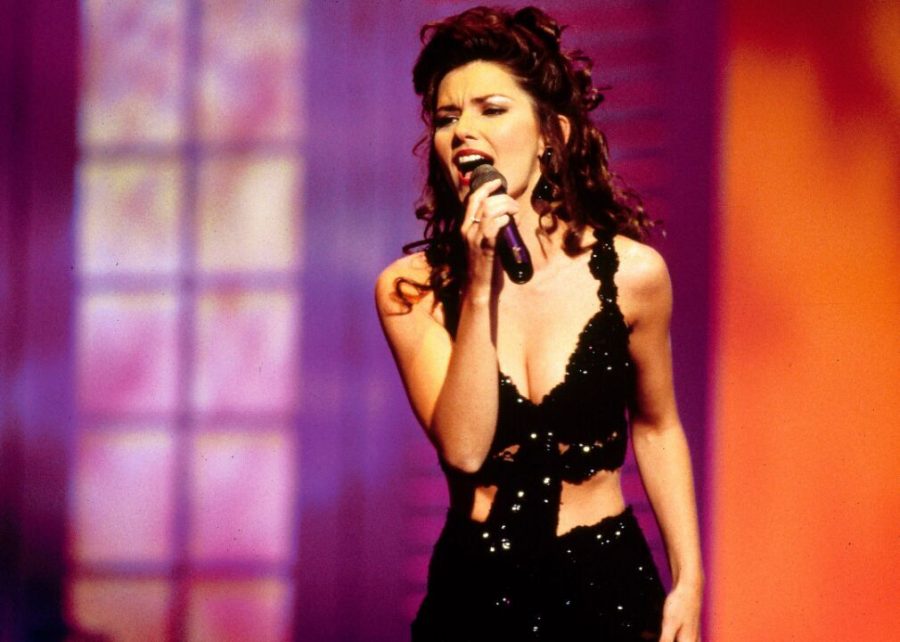 Shania Twain’s third studio album smashed music records, selling over 20 million copies and becoming the best-selling recording by any female artist. Although it was ostensibly a country album, “Come on Over” also blended the mainstream pop styles of singers of the day such as Celine Dion and Gloria Estefan.