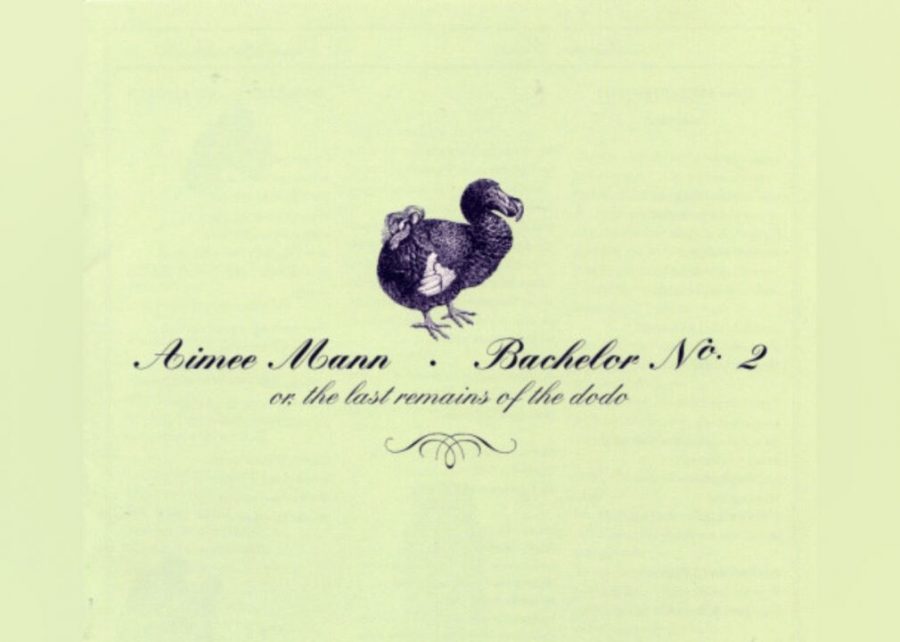 “Bachelor No. 2” made it out only after the original label refused to release it, demanding it contain a potential hit single, and Mann released it on her own label after peddling it online and at performances. The album features four tracks used in the soundtrack of the 1999 movie “Magnolia,” that starred Tom Cruise, Julianne Moore, Philip Seymour Hoffman, and Jason Robards.

You may also like: 50 of the best films according to women critics