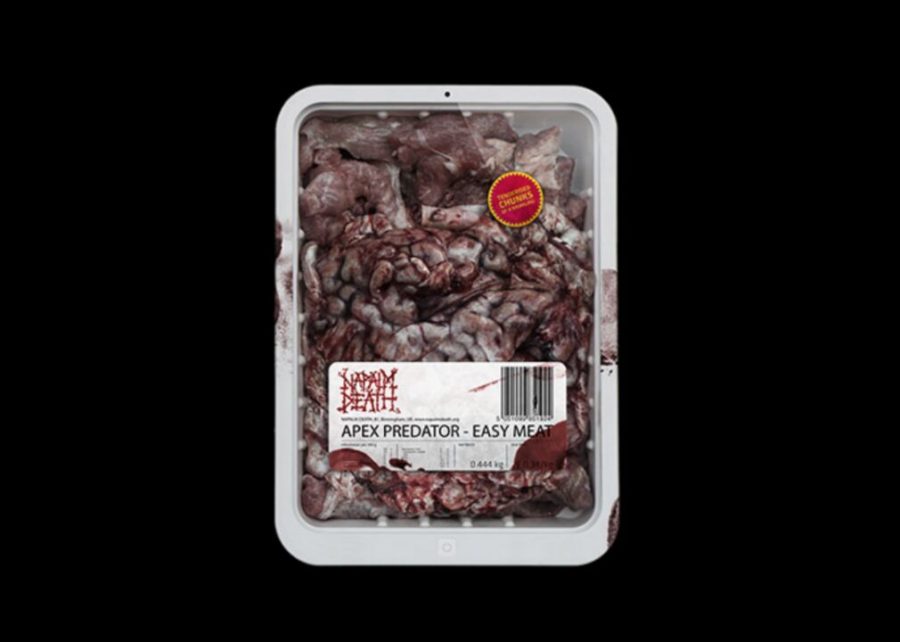 This is the 15th album by the British band Napalm Death, whose grindcore sound is visceral and violent. Dissonant, guttural, and shrill, the tracks include “Cesspits,” “Dear Slum Landlord,” and “Metaphorically Screw You.” The band founded in 1981 in Birmingham, England, is considered the founder of the extreme metal sound.