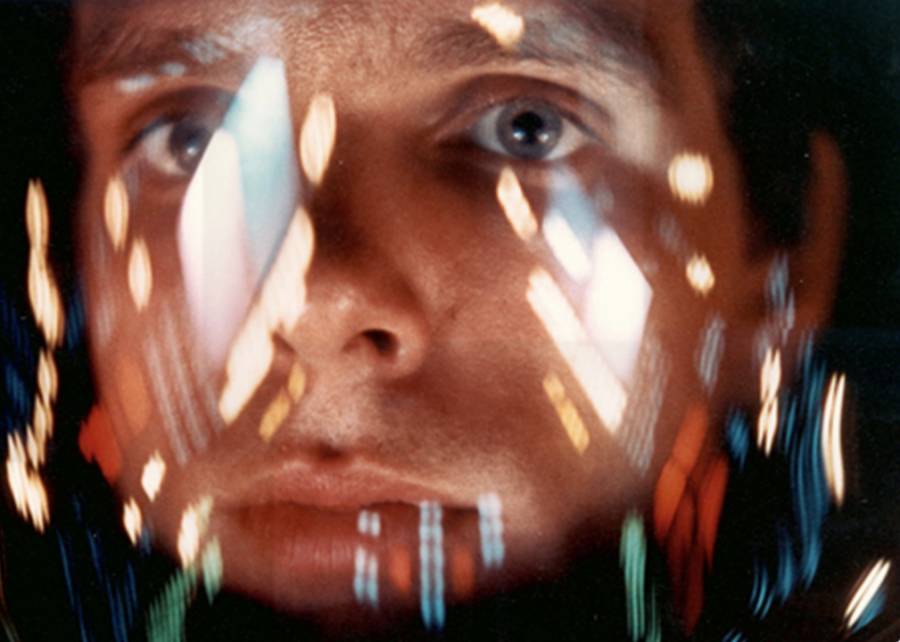 Sci-fi movies would look a lot different without “2001,” undoubtedly the most influential film of the genre ever to hit the silver screen. The precarity of artificial intelligence, the vastness of space, and the possibility of extraterrestrial life are among the themes explored by Kubrick’s masterpiece. From the visuals to the score, “2001” earns its spot among the greatest films of all time.

You may also like: 50 ways music has changed in the last 50 years