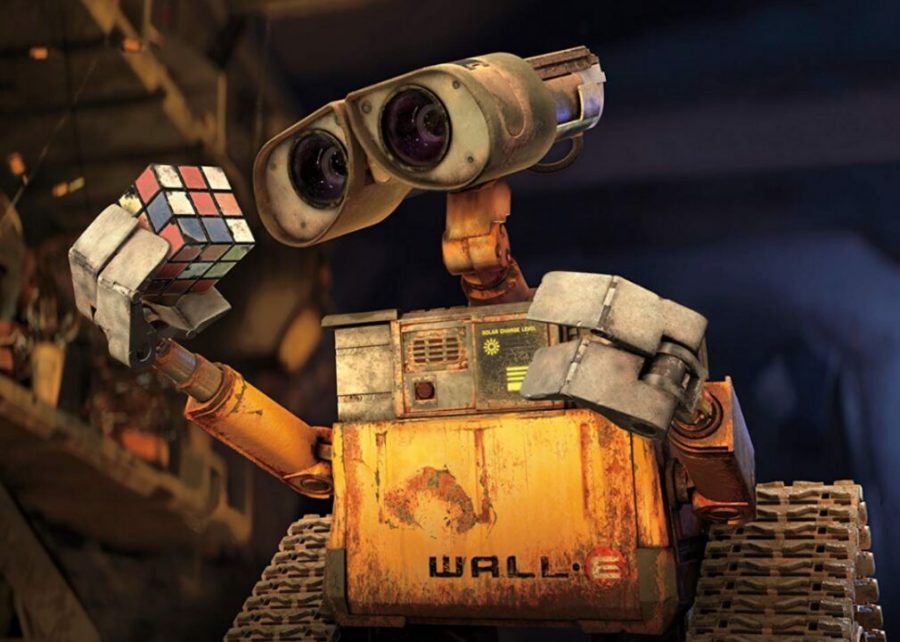 Pixar takes viewers to a future wasteland, where human consumption has rendered the planet uninhabitable. A garbage-collecting robot wades through literal mountains of trash before hopping aboard a space-bound flight. Whereas most Pixar films use anywhere from 50,000 to 75,000 storyboards, this one reportedly involved as many as 125,000.