Not Your Typical Woman: Fish Mooney brings ferocity to Gotham 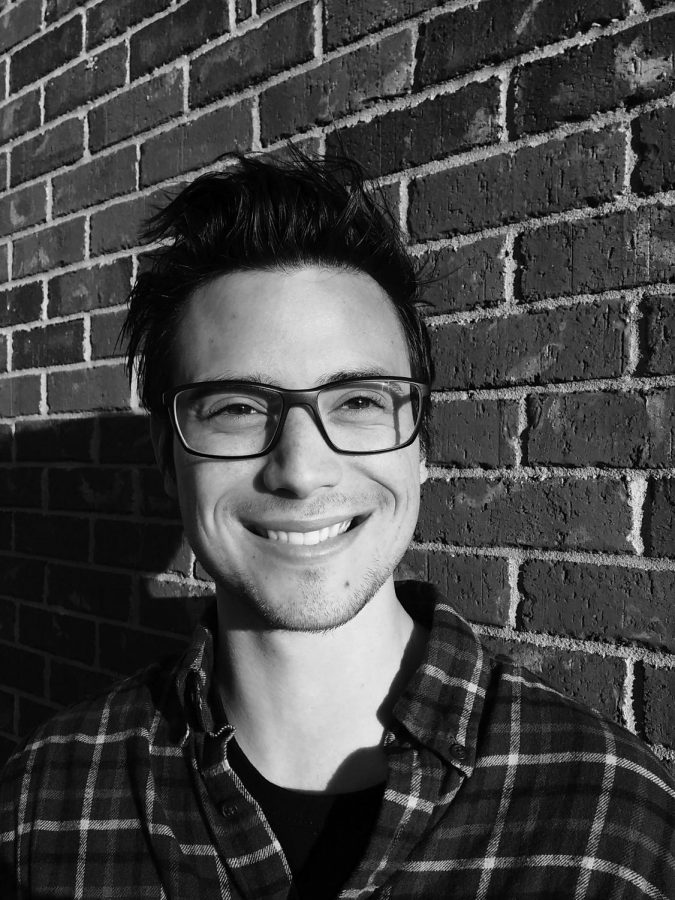 “Gotham,” just like the scale of the fictional city, is a massive undertaking for DC comic-to-television adaptations. The series follows alternate origin stories for infamous villains like Poison Ivy, the Penguin and the Riddler, while surrounded by legions of minor villains.

Among the villains, the rise of heroes like Batman and Detective Gordon, as well as the ever-neutral Catwoman, are explained and connected. Though at first overwhelming, “Gotham” may provide viewers with a lengthy, if at times verbose, history of how the era of Batman began.

Gotham is a city of struggle for everyone. The citizens seem to live in a caste system, limited and forever defined by their socio-economic standing. For the female characters of Gotham, survival is achieved by any means necessary.

The struggle and cost of survival is best displayed by Fish Mooney, a character with no ties to the actual DC universe. Viewers are introduced to Fish in the pilot episode, as she beats up an employee. Fish is proven right off the bat to be untouchable — feared by mobsters and cops alike — as the victim of her beating accepts his punishment, despite having police officers present.

As the only female mob boss, Fish is known for her brute force and limitless scheming. Fish is a double minority in Gotham, an older female and a woman of African-American descent. What’s more, she has proven, even to the biggest names in Gotham, to be a vicious force to be reckoned with.

Fish built her empire navigating shaky alliances, false friends and respected enemies in the grimy corrupted city of Gotham. Fish, in the latest turn of events, is cast out of the city of corruption. Her season-long coup d’état against mob kingpin Falcone resulted in her eventual capture and exile. Even in defeat, Fish remained confident. With no one left on her team, she retreated, promising to return on top once again.

The most terrifying aspect of Fish Mooney is her inability to feel empathy.  Her character shows that women can be superficially evil. Fish is the antithesis of female innocence and the reversal of maternal compassion. She proves that women can be just as dangerous as men, just as intimidating and just as ruthless. Her character cannot be underestimated or trivialized — she is a stone-cold killer.