Letter from the Editor: Love speaks to semester goals 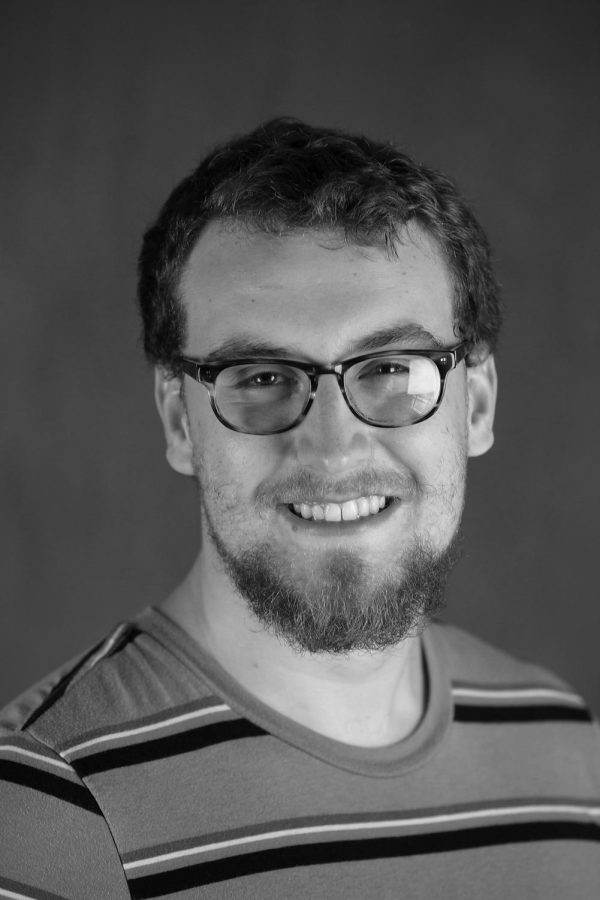 You have probably noticed that throughout the paper the Herald editorial board has produced content that celebrates our history.

We did this because we take pride in the Herald’s influence and history on this campus. From the newspaper’s founding in 1925, it has been a mainstay at WKU.

We take pride in our national reputation. The Herald has received 15 national Pacemakers—the premier award in college media—and is a member of the Associated College Press Hall of Fame. We were just named the best university newspaper in Kentucky for the second year in a row.

However, what matters more than awards or recognition is whether or not we are serving you, the reader, and the entire WKU community.

It’s hard to balance what today’s media landscape demands. Often, I wonder if our audience wants the Herald to be a WKU-focused BuzzFeed.

Combine that with an average student’s attention span, and you get an editorial board very confused and stressed on how to produce the best content to inform our readership.

However, I think it is essential not to sell our audience short on what is expected from the Herald.

Yes, college students aren’t as quick to pick up a newspaper as they were 40 years ago. The Internet provides a wealth of outlets for instant information, and readers don’t have to pay anything to be informed.

However, I think that this often gets misconstrued as “college students don’t want to read real news.” Older generations label us apathetic and blissfully ignorant to major world events and issues.

That statement is incredibly false.

We’re seeing tuition increases at frightening frequencies, a disconnect with state and federal higher education plans and fees we don’t even know we’ve been paying throughout our college career. Now more than ever, WKU students need the Herald to be a watchdog for them.

The No. 1 question we must keep in mind is, “Will this story impact/matter to students?”

The Herald news staff is dedicated this semester to producing stories that matter, those that directly impact students.

News is a two-way street, and a little help never hurts. Each experience on the Hill is unique, and we want to capture as many perspectives as possible.

Although the future of news seems to be in Twitter, listicles and quizzes, I think paying attention to  our readership will help the Herald thrive for another 90 years.

After all, the Herald has long been WKU’s go-to source for campus news.