Track and field finds success at the Vanderbilt Invitational 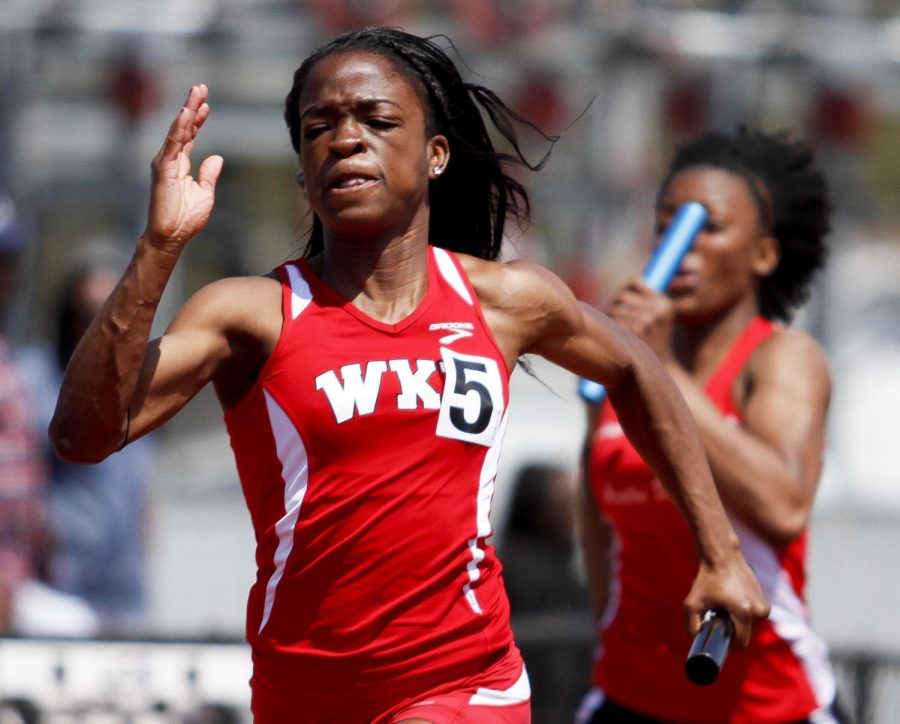 The WKU Track and Field program notched six performances that rank among the top five in WKU history as they competed in the Vanderbilt Invitational on Saturday in Nashville.

“We have a young team,” Head Coach Erik Jenkins said. “It is about getting experience and preparing them for conference and national competition.”

He later went on to finish third in the 200-meter dash with a clocking of 21.4 seconds.

Junior Ja’Karyus Redwine took third place in the 60-meter dash with a 6.78 clocking.  The mark ranks third in program history, and second in the C-USA this season.

“I think we have a balanced team,” Head Coach Erik Jenkins said. “We are very young. We are a team that can’t afford to be lazy and that is something I like.”

Raigo Toopuu, the new throws coach, a former Hilltopper and 2012 Olympian, already has the throws team making an impact.

Senior Travis Gerding recorded the longest weight throw in Conference USA this season at 59 feet (good for sixth place) while freshman Nick Demaline set a personal record in the shot put with a toss of 56-feet-8.75 inches (good for fourth place).

Sophomore Carrol Hardy, who tied her own school record in the 60-meter dash at 7.41 last weekend, clocked the second-fastest time in school history at 7.52 seconds.

Senior pole vaulter Karleigh Parker cleared 13-feet-1.5 inches for the fifth time in her career, good enough to finish seventh overall in the competition, but highest in the C-USA this season.

“We just want to continue to get better—we have a lot of things to work on,” Jenkins said. “It is about getting experience, staying healthy and staying humble.”

Both the men and women’s teams will compete again next weekend in Bloomington, Indiana for the Indiana relays.