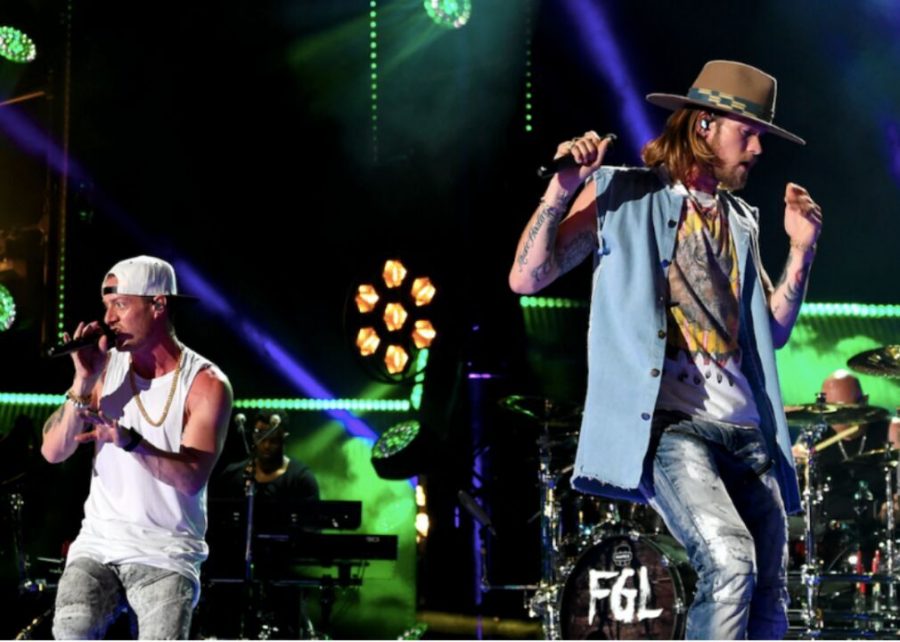 The duo’s 2012 single set an all-time record of 56 weeks on the country charts, tying Taylor Swift’s record. The remix, which featured rapper Nelly, hit #6 on the Hot 100. In 2013, “Cruise” became the best-selling song by a country duo in digital history.

You may also like: Best-selling book series of all time