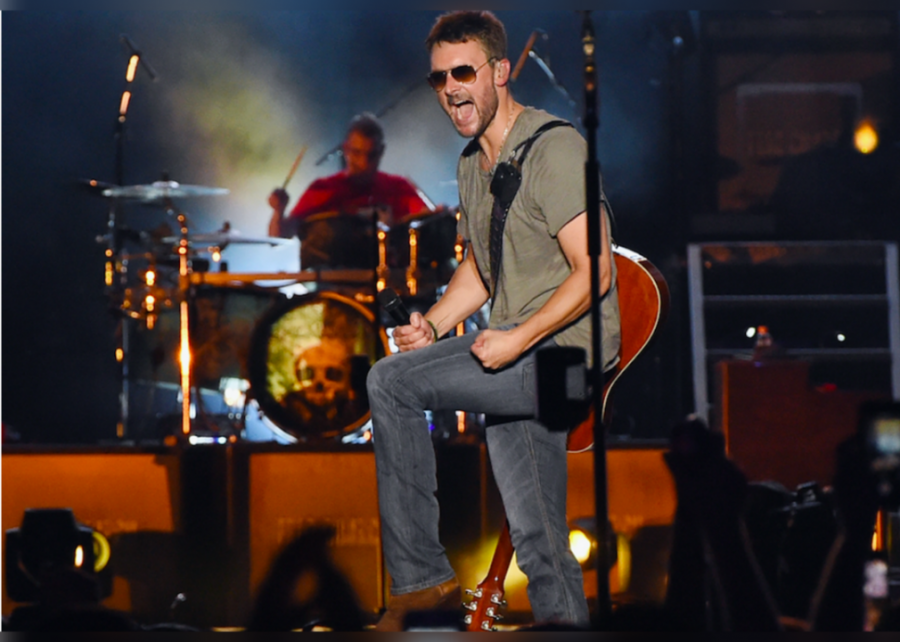 Released in 2011, this certified platinum record spawned five singles, including #1 hits “Drink in My Hand” and “Springsteen.” The latter of the two garnered critical acclaim and made it to #19 on the Billboard Hot 100 chart, making it the first of Eric Church’s songs to achieve a top 20 ranking. The music videos for both of these songs have garnered millions of views on YouTube.