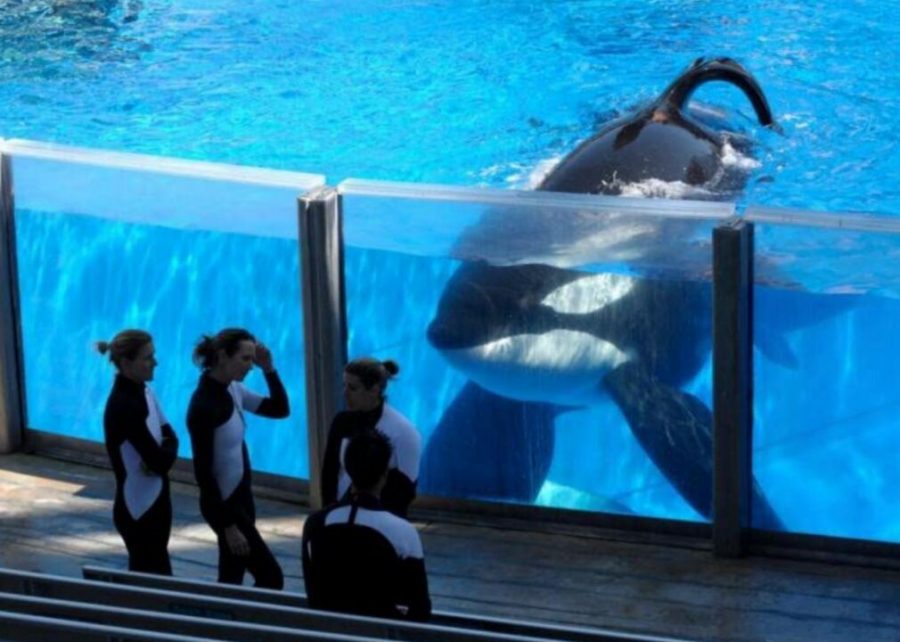 “Blackfish” focuses on the issues that arise when killer whales are kept in captivity by telling the story of Tilikum, an orca whale who was responsible for the deaths of several people, including a SeaWorld trainer. SeaWorld called the film “shamefully dishonest, deliberately misleading and scientifically inaccurate.”

You may also like: Steven Spielberg films ranked from worst to firs