Single-occupancy restrooms to be renamed 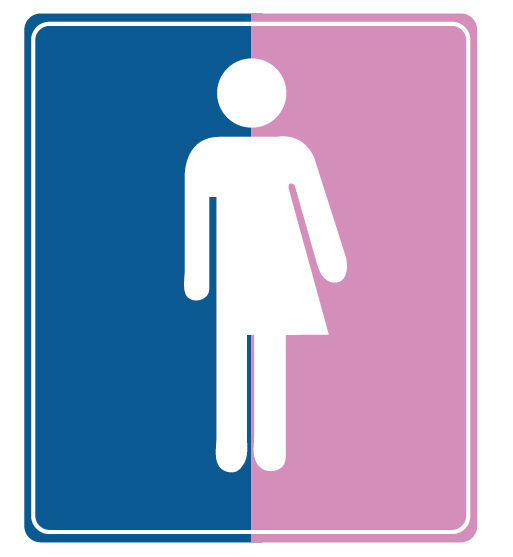 Over the next six months, 39 single-occupancy restrooms across campus will be transformed into all-gender restrooms.

Chief Diversity Officer Richard Miller said the idea was suggested by a student to the administration.

Chief Facilities Officer Bryan Russell said, “We are looking at signage to make some changes that would accommodate all users of these restrooms.”

These restrooms are for anyone who needs privacy, Russell said. The restrooms are located in buildings such as the Honors College, Gatton Academy, the Music Rehearsal Hall and Downing Student Union.

The restrooms themselves will remain the same, only their signs will change.

“In the DSU facility…they had put an all-family designation (sign) on that restroom, but really was implying that anybody could use that restroom,” Russell said. “It has a changing table, a toilet, a sink, a mirror, but what’s important is that it’s private and it’s a single-occupancy restroom.”

Russell is reaching out to WKU’s professional architects for their opinion on how to provide signage for all of the restrooms. Before the restrooms change, WKU must get a recommendation from the architects and order new signs for the bathrooms.

“The better question is, what is the right naming for the bathrooms? What would most people prefer?” Russell said. “It’s going to help all of us.”

A survey will be sent out to students before the sign change about their preference for the name of the sign.

The new signage will also include if the restroom is accessible to those with disabilities.

The topic of gender-neutral bathrooms was briefly discussed during a Student Government Association meeting earlier this semester. Although the change was not specially pushed by SGA as a whole, SGA President Nicki Taylor said she was looking forward to the changes.

“I personally am very excited about it,” she said. “I know this is something that has been talked about a lot.”