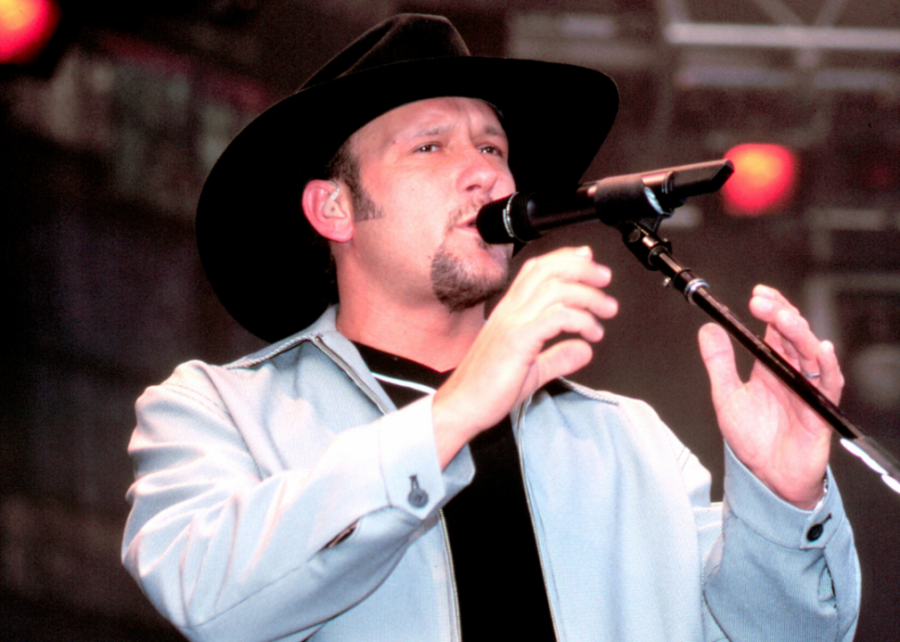 Tim McGraw experienced a massive popularity streak from 1995 onward. His 1998 hit “Just to See You Smile” matched his previous year’s record of six weeks in a row at the top spot. The song wound up as Billboard’s top country tune of the year, and spent 42 weeks on the Billboard charts in 1998—making it the longest-running single on the country charts in the 1990s.

You may also like: Famous authors who only wrote one novel