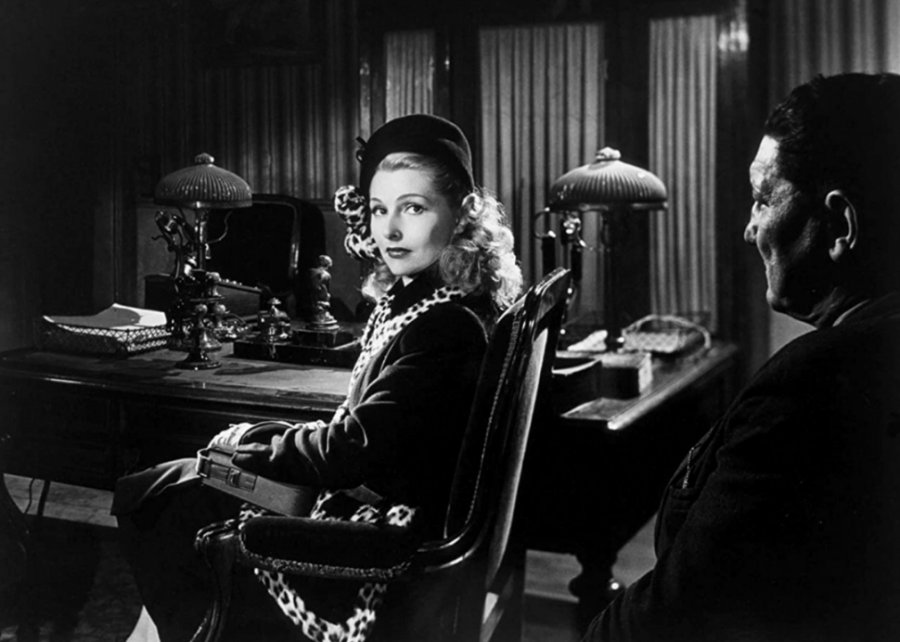 Based on a novel, this French crime drama follows a music hall performer and her jealous husband as they attempt to cover up a murder. Seattle Times critic Moira Macdonald wrote, “For those with a taste for classic movies, it’s like finding a buried treasure.” It was director Henri-Georges Clouzot’s first film in the wake of his controversial masterpiece “Le Corbeau.”