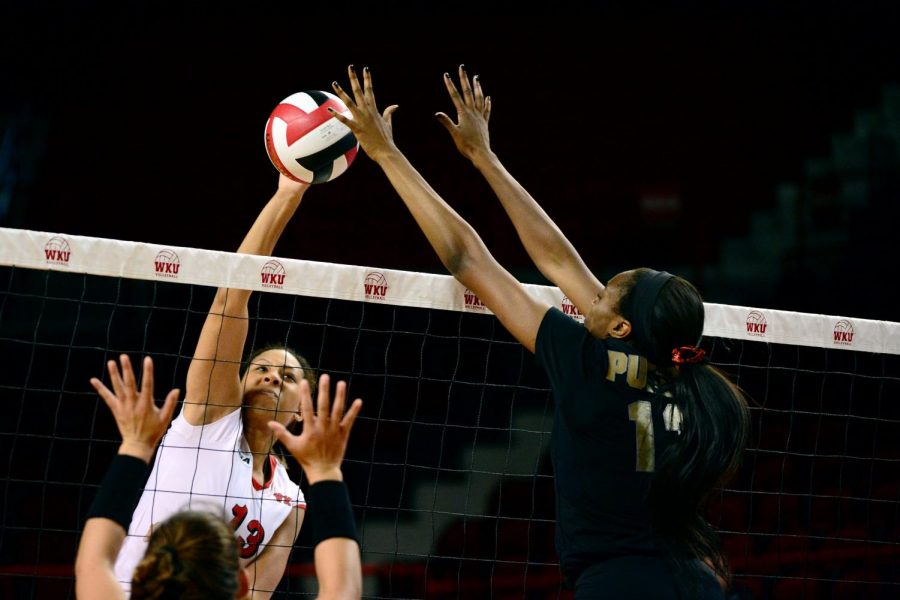 The WKU volleyball team (10-2) looks to keep its nine-game win streak alive this weekend as they travel to East Lansing, Michigan for No. 25 Michigan State’s Auto-Owners Insurance Spartan Invitational.

WKU has yet to crack the top 25, but received 30 votes in the American Volleyball Coaches Association poll — good enough for a 28th national ranking. All 27 teams ranked ahead of WKU have yet to register 10 wins.

Despite being ranked three positions above the Lady Toppers in the American Volleyball Coaches Association poll, the Spartans are 0-2 at home and have won just one of their last four games, falling to No. 13 North Carolina, No. 27 Duke at home and No. 14 Oregon at Oregon.