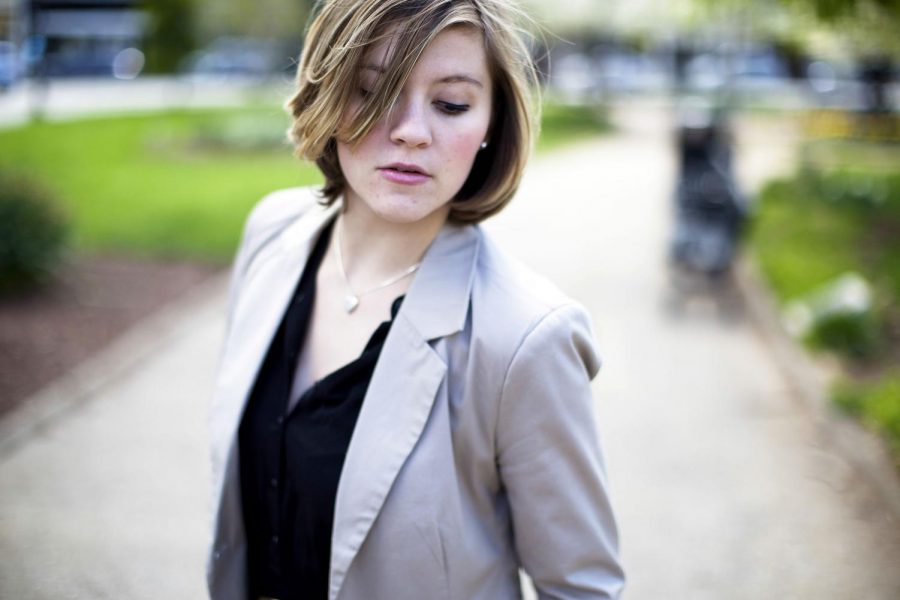 Starting on Sept. 14, a mere 10 days after you read this little slice, the world of fast fashion stores will be shaken up again by the high fashion world.

This fall, three designers are working to bring their styles, normally reserved for those in the upper echelon of wealth and status, to the price ranges of middle America.

Joseph Altuzarra is leading the pack with his exclusive line for Target hitting the racks on Sept. 14, the aforementioned date of high fashion revolution.

Prices will start at roughly $17.99 and go as high as $89.99 and feature an array of dresses, tops and business-ready blazers, along with a fabulous patent leather belt that’s featured on the majority of the models for the collection.

Taking a turn for the smallest of fashion divas, Karl Lagerfeld is getting into this fall fashion designer trend by partnering with Barbie to release a doll built and dressed in his likeness. Though not clothes one can wear on their back, he’s still lending his signature style to the original fashion queen. This doll will hit toy stores and waiting lists everywhere Sept. 29.

The pièce de résistance for many fashion fiends is the final line rounding out the list. Alexander Wang announced via cryptic Instagram video last spring that he would be releasing an exclusive line for Swedish retailer H&M. The countdowns are winding to a much anticipated close as the line hits racks on Nov. 6, only a few months away.

Not many details have been released about his much-anticipated collection. A picture of a key chain and another of a mysterious object emblazoned with Louis Vuitton-inspired AWs across its black fabric are all that Wang has teased since his original insta-video. Either way, the collection promises that everyone, at least for the month of November, can be Kanye and spend everything on Alexander Wang.