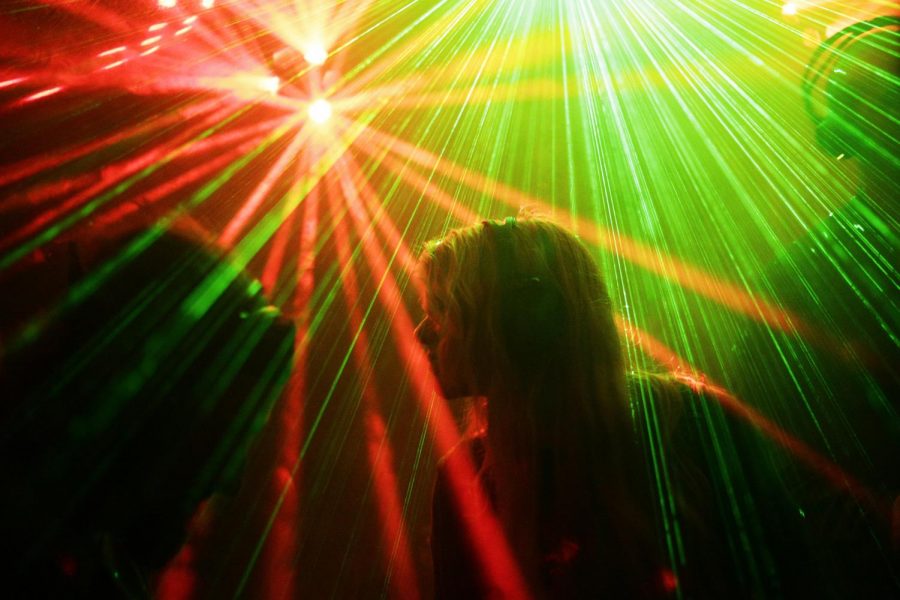 While Oakland is only twenty minutes outside of Bowling Green, locals still opted to camp out for the weekend — just for the experience.

Campers could set up as early as Thursday evening and stay until Sunday morning. Friday and Saturday were filled with music. Sleeper Agent headlined the first night of the festival, with Morning Teleportation closing it out. A total of 27 bands performed.

The festival was a joint effort between Edge Hill Farm, Yellowberri and Musicians Pro.

Several of the bands hailed from Bowling Green, while others traveled from Nashville and Louisville.

Miles Austin is the bass guitarist for Full Frontalsaurus and Shih Tzu Nami, two of the bands that entertained crowds over the weekend.

“It was really fun, actually, it was a great turnout,” Austin said.

There was no shortage of music this weekend. The concert area was also dotted with local vendors.

Local artist Charleen Brinson was one of several art vendors on Saturday afternoon. She paints, draws and sketches with various mediums. Brinson sold her work and worked on a new piece featuring The Doors frontman Jim Morrison.

“(I came) just to show off the artwork and listen to great music, and enjoy the local culture,” Brinson said.

Courtney Davis, another local artist, not only sold her work, but was also a part of the preparation leading up to the festival. Davis and other artists contributed artwork that was displayed around the festival grounds.

Davis, one of the owners of Ingen Art Gallery & Studio, said she got involved with the festival because of a previous experience working with Yellowberri.

“It’s basically like a bunch of friends getting together and having a big party, using all of our resources,” Davis said.

Birch Bragg tried to keep with the locality theme of the weekend by promoting a new farmer’s market in Bowling Green and selling pizzas made with local ingredients.

“We are showcasing how accessible local food can be,” Bragg said. “It’s important to us. We want to step up the game and show people around here there’s a lot of local things you can do.”

Blake Barrick from Glasgow came to the Big To-Do with the local mentality in mind as well.

“We love and support local music. We try to support anything local,” Barrick said. “We love the vibe, everyone is like family.”