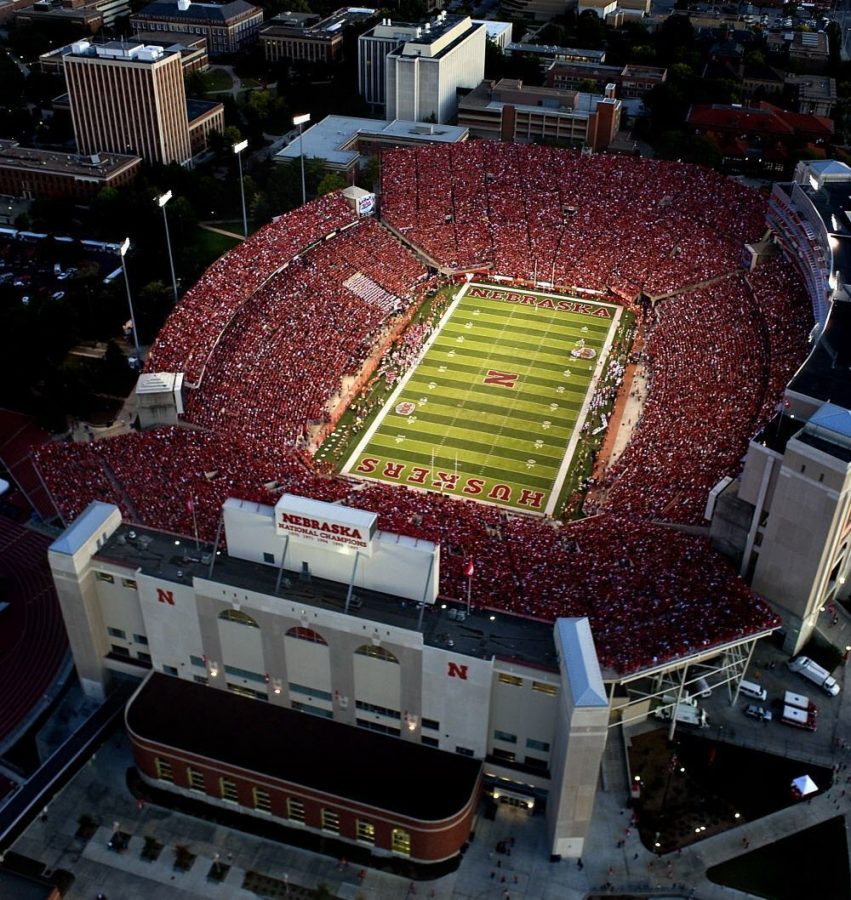 Nebraska celebrated its 300th consecutive sellout at Memorial Stadium at the Sept. 26, 2009, game against Louisiana-Lafayette. The streak began Nov. 3, 1962.

It began even before Beatlemania and has taken you through 10 presidents. Some of us were not even around that day when Missouri was in town and a sellout crowd was announced at Memorial Stadium. No one could have known then the day was the beginning of something big.

The stadium kept growing and people kept filling the seats. From the 36,501 who attended the game vs. the Tigers on Nov. 3, 1962, to the more than 91,000 who packed the stadium a year ago. Through rain, sleet, snow, glory and heartache, Husker fans have sold out the stadium 333 straight times. Notre Dame is a distant second at 239 in a row.

Even in the leanest of years, like 2007, fans kept the streak going, filling the place during a 45-14 loss to Oklahoma State. They showed up to keep the streak alive, then many left at halftime.

And to think the streak began on a day the Huskers lost. Mizzou won that game 16-7.