SGA voting opens today: Who is on the ballot 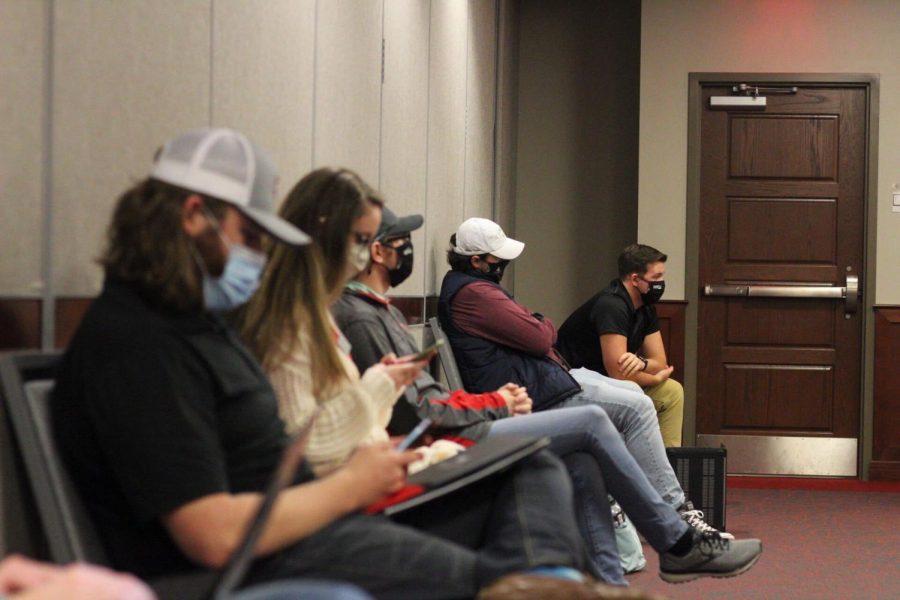 SGA is holding senate elections for the Fall 2021 semester. Here’s everything you need to know about the candidates.

Voting will be open from April 12 to April 13 on TopNet.

Running for: Senator-at-Large, Potter College of Arts and Letters Senator

“I am hoping to create more safety features around our campus so that everyone of all genders, ages, sexual orientation, and race feels safe on our campus,” Thompson said.

“While in office, I aim to expand SGA’s Scholarship Program and work with WKU Health Education and Promotion to encourage a more informed, inclusive, and empowered campus,” DeLozier said.

“WKU is our home, and as such we should be doing everything we can to make it feel safe, comfortable, and peaceful,” Bunning said.

“I am running on a platform that calls for equal support to ALL organizations on campus, whether it be Greek, Sport clubs, social clubs, religious clubs, or any other organization on campus,” Baum said.

“If elected, I have one goal. I’m all about being inclusive. I want every student on campus to have fun, be safe, but most importantly, to be welcoming. We all have our differences, but we are all Hilltoppers,” Banales said.

“As student body president, I would like to make SGA the most active and vibrant organization on campus,” Waninger said.

“If elected, I hope to be able to reach out to less outspoken students to provide more opportunities to be involved on campus through different student organizations,” Glaser said.

“I am very passionate about the experiences and opportunities that students receive in college and I want every Hilltopper to feel that their voice matters and holds power to improve their higher education experience,” Craighead said.

“Amplifying the student’s voice, and ensuring the health and wellness of our campus community is of the utmost importance to the WCB ticket and I could not be more proud to put my name behind a ticket,” Bruenig said.

“If elected, I will work to motivate WKU to walk the talk of being a “student-and-learning-centered” university,” Blazek said.

“Next year I hope to continue pushing for all students to be heard, evaluations to be implemented for advisors, active engagement by senators, and changes to our parking situation. I take my task of senator incredibly seriously,” Welch said.

“I hope to expand on bigger and better student opportunities I worked to curate within the senate chambers,” Dykeman said.

“We aim to optimize and enrich the student experience by promoting resources ranging from the counseling center to ORAC to any one of the over 350 Registered Student Organizations here on campus,” Waninger said about the WCB Ticket.

“The WCB ticket mutually has 3 main platforms that represent our values: Enrich the student experience, amplifying the student voice, and health and wellness. Together we will unite and empower the student body as a whole,” Craighead said.

“Matthew and Me’Lon are two of the most compassionate, hard-working leaders I know. They also share my interest in turning SGA back into the “student-focused” organization that it is supposed to be,” Bruenig said.