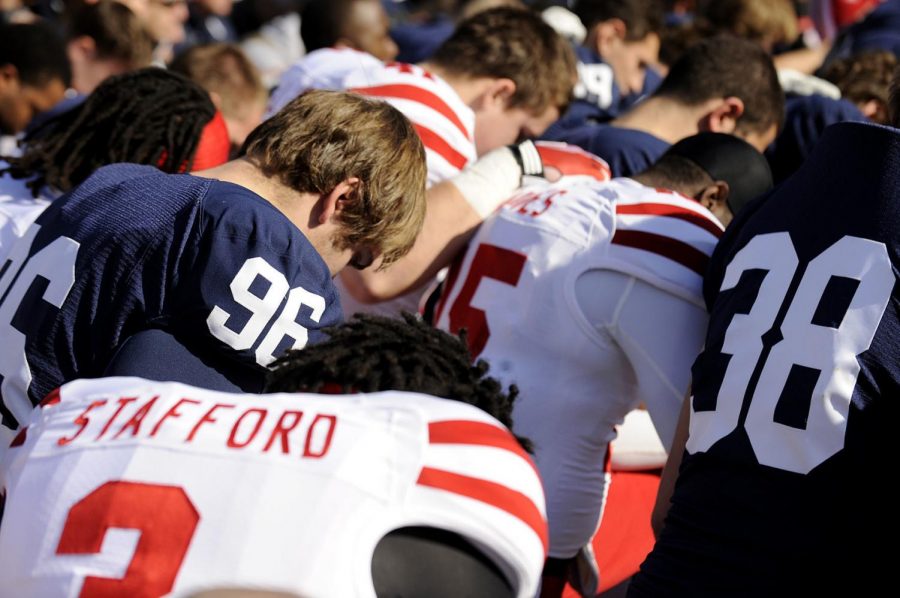 No one in the Nebraska program would have ever wanted to be part of the storm, but there the Huskers were in the midst of it, Penn State’s opponent in the days after a monster was found in Happy Valley. The monster who preyed on children is not worth naming. But the memories from that game remain.

It was a game coach Bo Pelini would later say should never have been played. But it was, with national news outlets showing the pregame events live at Beaver Stadium. Everyone wondered how both teams would respond. What they chose to do was hold hands and pray, led by Husker assistant Ron Brown. “I think the thing that probably struck me the most was how silent the stadium got,” Brown said when it was over.