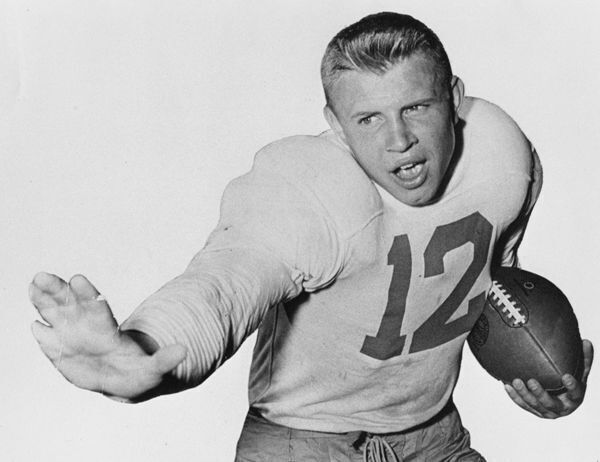 It officially was scored a 33-yard touchdown run. Those who saw it, however, will tell you sophomore Bobby Reynolds covered much more ground on the fourth-and-1 play against Missouri.

“The whole thing took about five minutes,” Nagle recalled. “That was one for the books. There was never anything like it again.”

Reynolds ran for 175 yards on 25 carries and scored 22 points on three touchdowns and four extra points in NU’s 40-34 triumph.