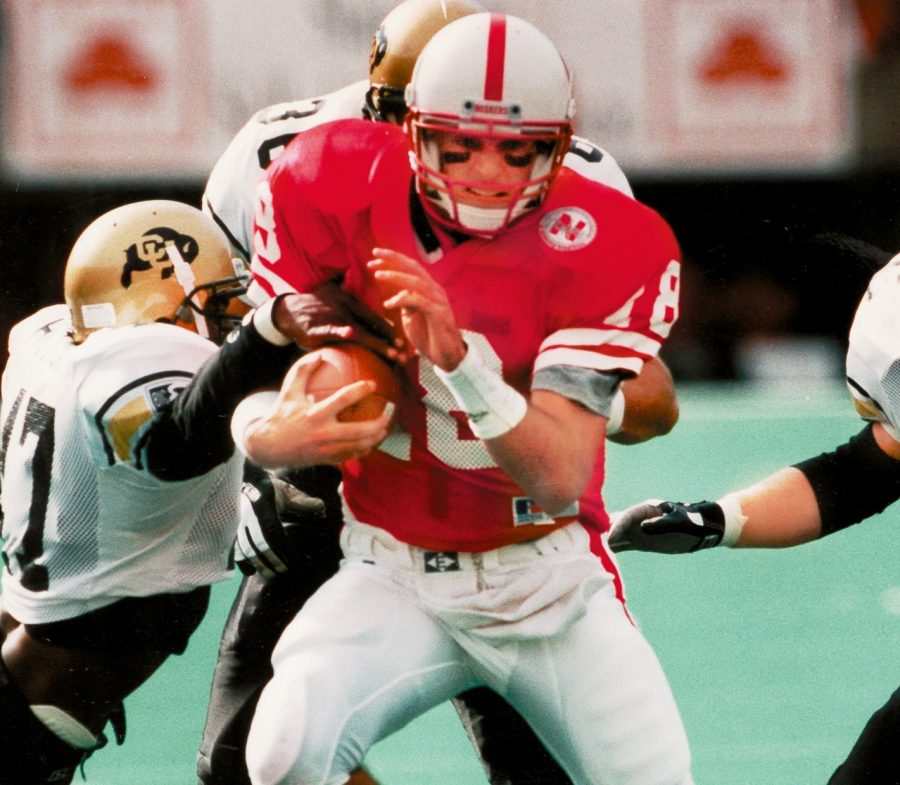 Brook Berringer already had established himself as Nebraska’s quarterback after starter Tommie Frazier was sidelined with blood clots early in the season.

Still, critics doubted whether Berringer, who twice suffered a partially collapsed lung after replacing Frazier, could lead Nebraska to victory against a top-notch team.

Berringer silenced those critics by going 12-of-17 passing for 142 yards and a touchdown in a 24-7 victory against No. 2 Colorado before the 200th consecutive sellout at Memorial Stadium.

Nebraska was dominant from start to finish, taking a 24-0 third-quarter lead when Berringer caught Colorado ripe for a play-action pass, which he completed to Eric Alford from 30 yards for a touchdown.