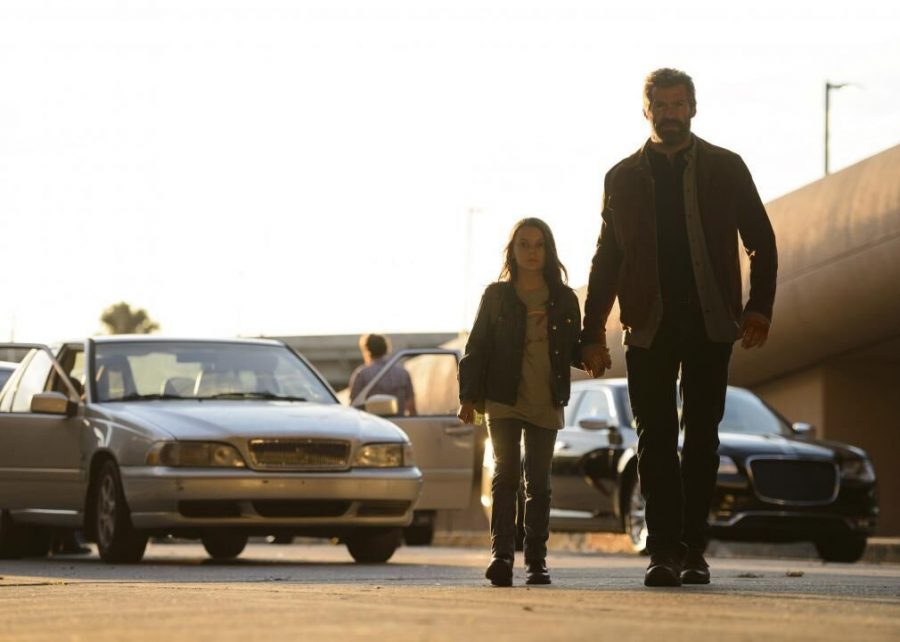 The final film of the Wolverine trilogy is also the best, with Hugh Jackman reportedly donning the deadly claws for the last time. Set in a futuristic wasteland where the mutant population has dwindled, the movie finds Logan struggling to protect an ailing Professor Xavier and frequently succumbing to the lures of alcoholism. However, when he’s asked to escort a young female mutant to the Canadian border, Logan discovers there’s still some life left in him yet.