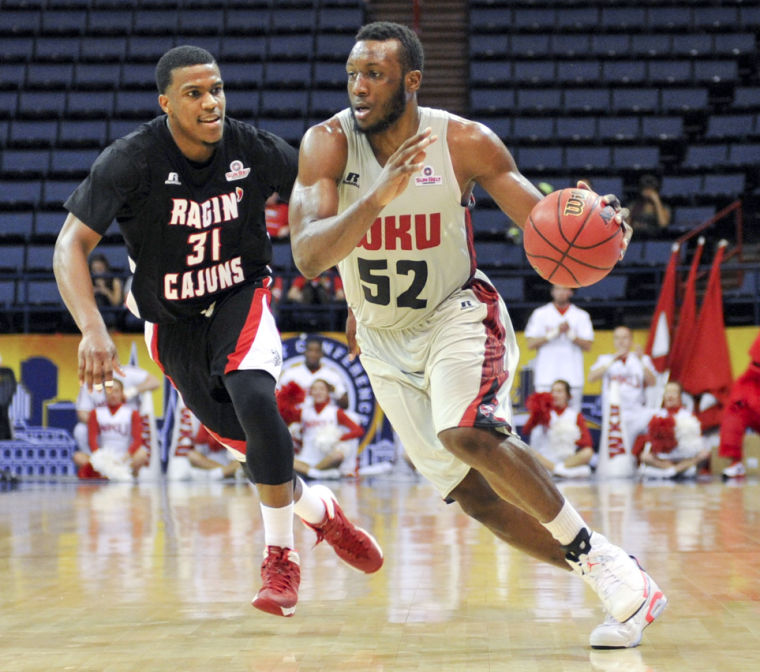 The 2013 national champion Louisville Cardinals will come to town for a bout with the Toppers on Dec. 20 inside Diddle Arena, which will mark the first time Louisville has traveled to Bowling Green for a road game since 2010. WKU also begins a four-year series with Belmont on Nov. 22 in Diddle Arena.

WKU will suit up against seven teams that recorded at least 20 wins last season.