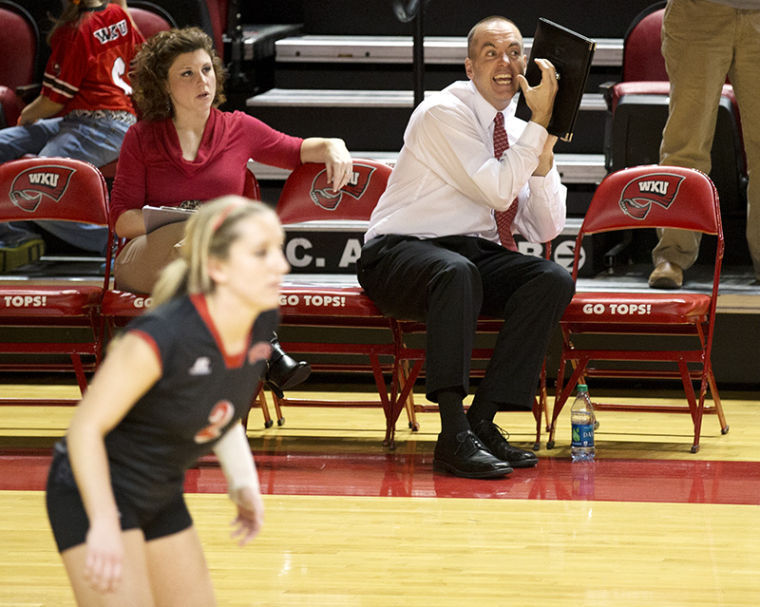 The WKU Volleyball program released its 2014 schedule on Wednesday — a day after the Hilltoppers officially became a member of Conference USA.

WKU will face six NCAA Tournament teams from this past season in its 32 overall matches, five of which are scheduled during the first month of the season.

The Hilltoppers open the season against UC Riverside Aug. 29 as a part of the UNLV Invitational in Las Vegas. The Holiday Inn WKU Classic will take place in Diddle Arena Sept. 12 to 13. The conference tournament commences Nov. 21 and runs through Nov. 23 in Hattiesburg, Miss.