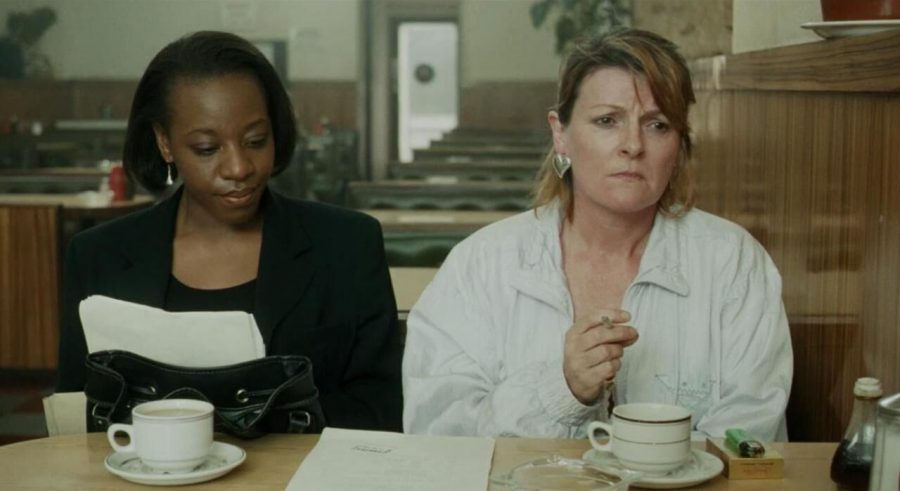 Directed by Mike Leigh, “Secrets & Lies” addresses issues of race and identity when a woman (Marianne Jean-Baptiste) living in London finds out her birth mother (Brenda Blethyn) is living in a run-down part of town. The film was nominated for five Oscars and won the Palme d’Or at the 1996 Cannes Film Festival. Blethyn won a Golden Globe for Best Actress.