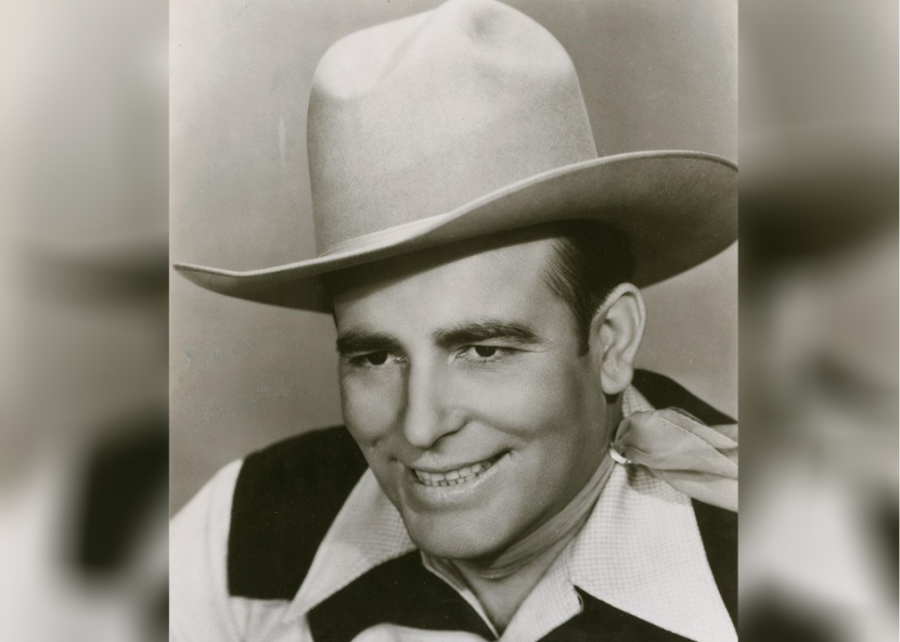 The influential singer-songwriter eventually went by the moniker “King of Western Swing” and is largely considered to be one of the founders of the Western swing style. By the time that he made his first recordings, Willis had formed a new band that became known as Bob Willis and his Texas Playboys.

You may also like: #1 pop song from the year you graduated high school