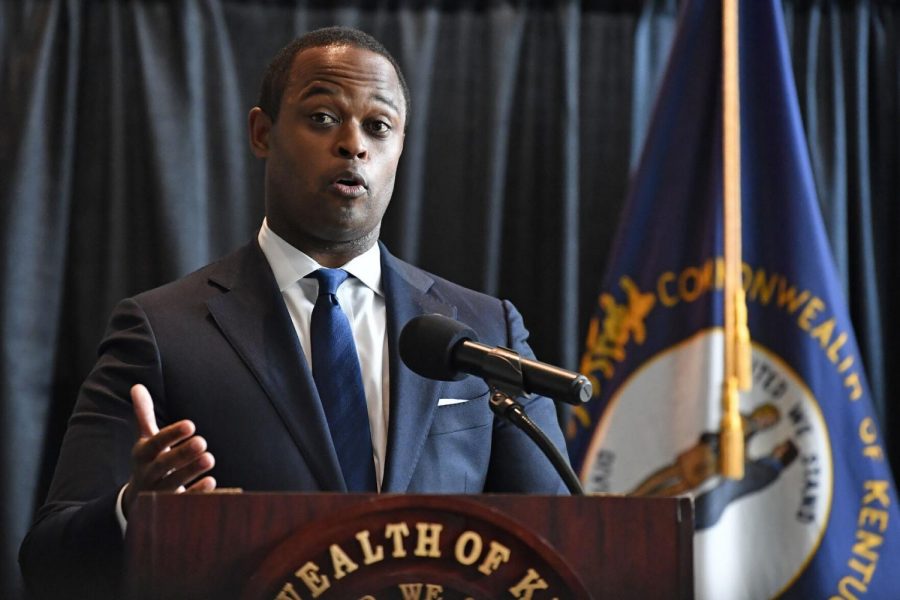 (The Center Square) – Kentucky Attorney General Daniel Cameron filed a federal lawsuit Tuesday against the Biden Administration in an attempt to stop what he claims is an unconstitutional attempt by the federal government to block states from enacting tax cuts.

The American Rescue Plan, which Congress passed last month, contained $200 billion in aid for state governments. However, Cameron said that the new law forbids states from cutting taxes over a four-year period.

Cameron, who was joined in the lawsuit by Tennessee Attorney Genera Herbert Slatery, was among a group of 21 state attorneys general who wrote to Treasury Secretary Janet Yellen about their concerns over that provision.

However, Congress, she wrote, “has given States considerable flexibility to use that money to address the diverse needs of their communities. At the same time, Congress placed limitations to ensure that the money is used to achieve those purposes – including provisions stating that this funding may not be used to offset a reduction in net tax revenue resulting from certain changes in state law.”

In a press release Tuesday, Cameron said Kentuckians expect their state lawmakers to be the ones to set the state’s tax policy.

“These COVID relief funds are essential to helping the Commonwealth and hardworking Kentuckians recover from the effects of the pandemic, and it is unconstitutional for the Biden Administration to hold the funds hostage if we don’t agree to Washington’s preferred tax policies,” the attorney general said.

Filed in U.S. District Court in Frankfort, Cameron and Slatery’s lawsuit seeks a temporary and permanent order keeping the federal government from preventing their states from using the funding to offset revenue lost to tax cuts as well as an order keeping the U.S. Treasury from seeking to recoup any Rescue Plan funding used for that purpose.