Dry Clean Only: How TV shows and movies have changed the fashion world 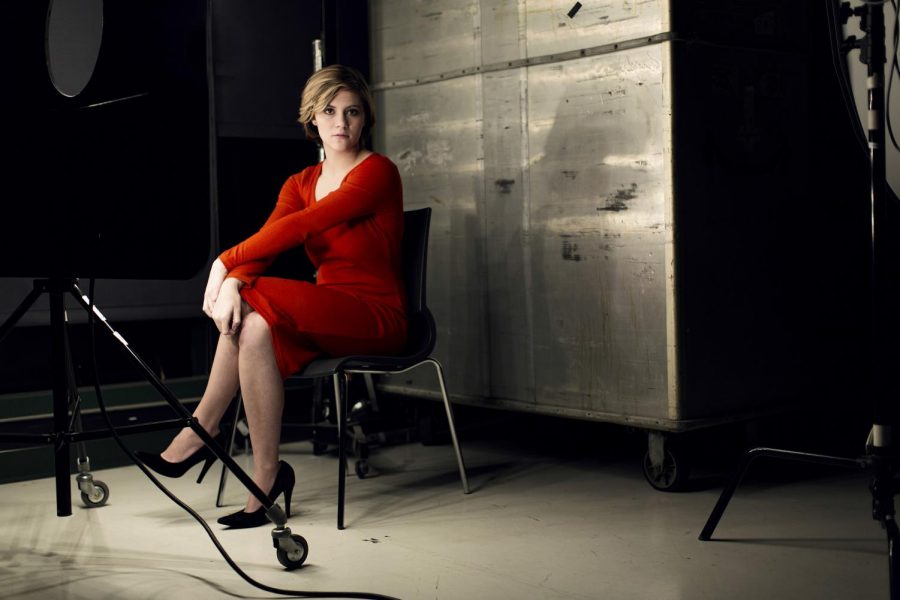 For years, Hollywood has influenced and revolutionized the fashion industry —  sometimes even more than the glossy, model-filled pages of Vogue. Films like “Breakfast at Tiffany’s,” “Clueless” and “Pretty in Pink” have dictated style in their respective decades and beyond, introducing timeless looks and wardrobe staples for the modern, fashionable woman.

It’s easy to look at movies like these (and others) and get fantastic Halloween costume inspiration. A simple school girl skirt, white thigh highs, a top and a blazer and you’re set, Cher Horowitz. By the way, did Calvin Klein make your dress?

The real question, the real struggle with these timeless films and their  equally timeless aesthetics, is this: how do you take the Halloween out of the look, and translate it to everyday wear?

Is there truly a way to dress like Carrie Bradshaw and not look like you’re entering a costume contest?

There are ways, ways that are mysterious, magical and wonderful. Okay, maybe not mysterious, but everything else rings true. The key word to emulating your favorite silver or small screen starlet is subtlety.

Many of the most iconic films for style have (sadly) outdated, uncommon costuming for this day and age. Going full Grace Kelly in “Rear Window” would garner much attention, but you would easily be mistaken as someone in a play versus someone just rocking the classic 50s look.

Take just small pieces from that film, like a full skirt or a simple strand of pearls, and interpret them into a more understated, still classy look.

“Sex and the City” was full of so many appalling fashion faux pas. But, underneath all the oversized overalls and lack of bras, there is so much good to pull away from this HBO classic.

Dressing like Charlotte, Carrie, Samantha or Miranda in full capacity would come off as hyperbolic, but adding pieces to your wardrobe inspired by their own can give you just that edge of professionalism (or if you’re a Samantha, sultriness) of your favorite character.

Start adding more heels to your wardrobe for a more Carrie or Samantha effect. Invest in a conservative cardigan or two for Charlotte, and look to Miranda to get ideas for a fashion-forward girl in a professional world. Just excuse her of the oversized overalls, striped T-shirt and painters cap look she was “rocking” in an earlier season.

Now granted, if you’re talking shows like the 90s classic “Freaks and Geeks,” subtlety isn’t really an issue. All characters on that show dress like your average early 90s teen, so their grungy looks aren’t hard to emulate. Especially with a resurgence of 90s fashion. Just invest in an army green parka, plenty of denim and old band shirts to capture the spirit of these freaks.

Overall, take time to search for your good pieces, interpret the coveted looks of Audrey Hepburn and Grace Kelly and make it your own.

Fashion is simple when you don’t think about it too much.