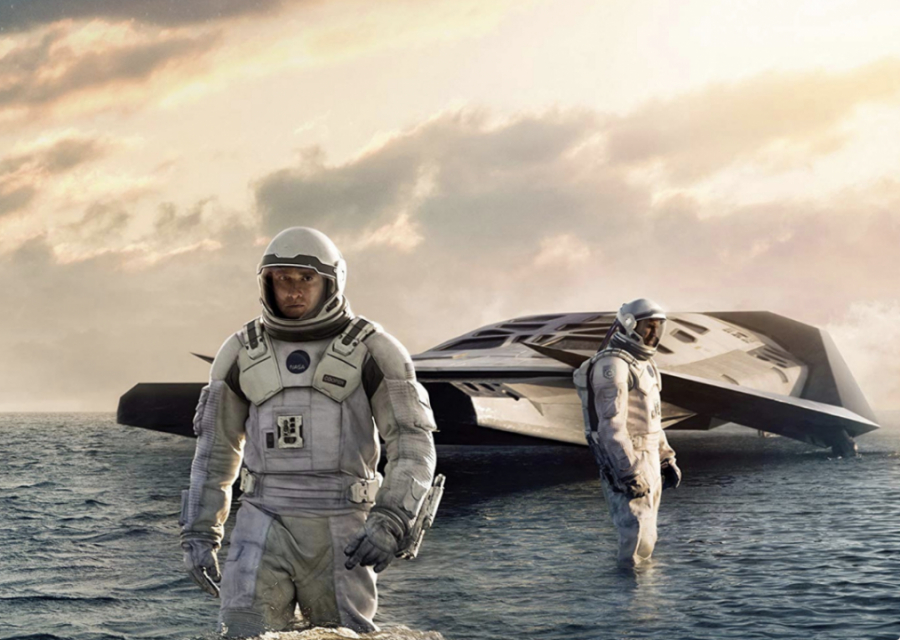 Christopher Nolan is known for making mind-bending films that challenge and enthrall the viewer, and 2014’s “Interstellar” is a worthy addition to that canon. In a not-too-distant future, humanity suffers the widespread effects of climate change. Abandoning Earth is the only hope, and when a mysterious wormhole opens up at the end of the solar system, a daring crew travels through. Working against impossible odds and the forces of space and time, the crew must do everything possible to survive in this three-hour epic starring Matthew McConaughey, Anne Hathaway, Jessica Chastain, and Michael Caine.