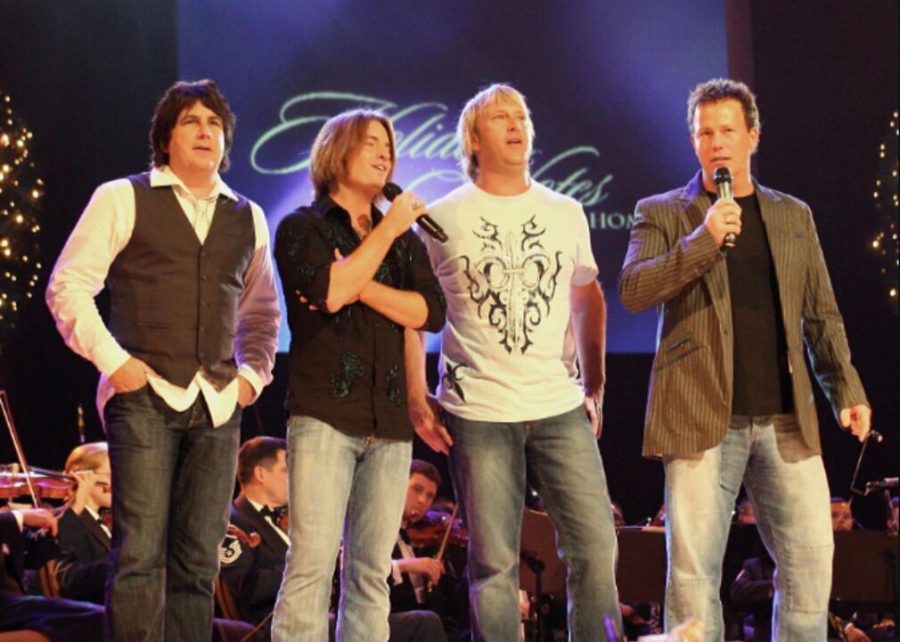 Lonestar spent eight weeks at #1 on Billboard’s Country Airplay chart and nine weeks in that spot on the Mediabase country chart with “Amazed.” The biggest hit of the band’s career also scored highly on the Billboard Hot 100 and Hot Adult Contemporary Tracks charts. Lonestar’s song is just one of two country songs to hit #1 on the Hot 100 chart in the 21st century.