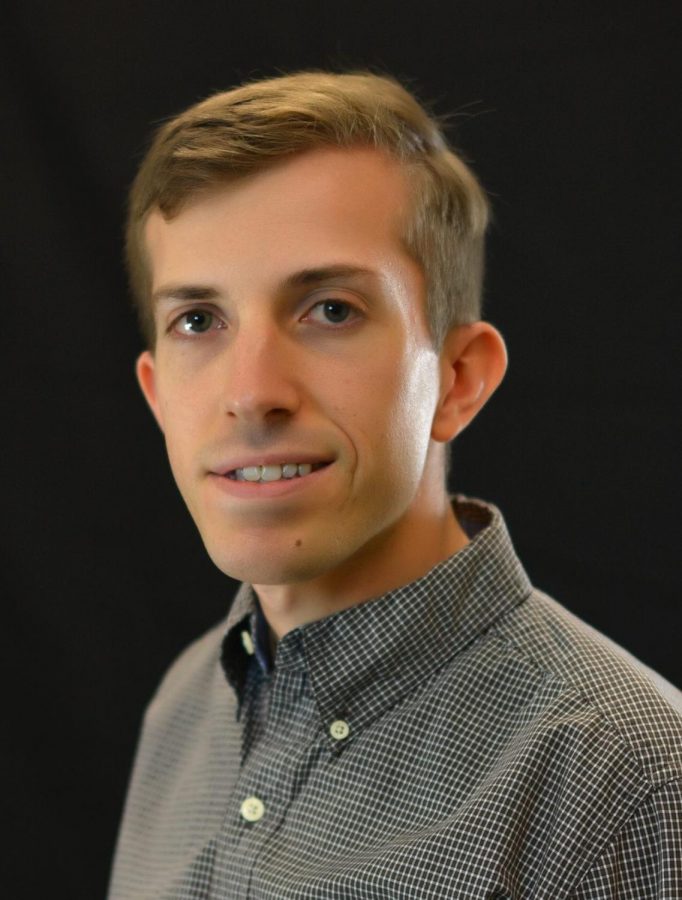 The signs of spring seem to be appearing around the WKU campus. We think that maybe (just maybe) spring is here to stay.

As I walk to the Thompson Complex for Science Central Wing from my apartment, I pass by a magnolia tree that began to show its pink and white flowers just last week. I have passed this same tree for years. I have written about it before. I feel connected to it in some way. Each year it tells me of spring’s coming.

Near Downing Student Union, the white cherry blossoms are waking up, and across campus the magenta leaves of redbuds contrast the green that is quickly spreading.

So, what does all of this have to do with heath?

A 2011 review of several studies found that nature-assisted therapy, that is therapy involving plants, natural materials, and/or outdoor environment, is effective in treating a variety of conditions, particularly mental disorders.

Much of the research behind nature-assisted therapy stems from the ideas of biologist E.O. Wilson. He introduced the term ‘biophilia’ which refers to “the innately emotional afﬁliation of human beings to other living organisms.”

Wilson’s theory is based on the idea that human life has been embedded in a natural environment for most of human existence. Perhaps, the theory suggests, urbanization and modernization, both with the effect of disrupting the connection between humans and nature, have psychologically affected people, promoting stress, anxiety, and fatigue.

Fortunately, the city of Bowling Green and South Central Kentucky is relatively ripe with trees and green spaces. Outside of WKU’s main campus, several parks in town also provide a scenic environment.

Fountain Square Park in the downtown square is one of my favorite places to go. There is also Kereiakes Park off Fairview Avenue and the River Walk which lines the Barren River off 31-W Bypass. Of course, Mammoth Cave National Park is not too far away.

For me, the warmer weather has meant getting back into a routine of running long-distance. Aside from the physical workout, running is a form of exercise during which I can meditate, confront whatever issues, concerns, or tensions sit inside me and enjoy the sights and sounds of spring.

Aerobic exercise, which includes long-distance running, walking, and cycling, has long been understood as beneficial for the heart and lungs but professor of Exercise Physiology Jill Maples said that the benefits go much farther than that.

“The entire body will be affected by exercise,” said Maples. “With consistent aerobic training, not just one exercise bout, there is systemic adaptation as a result of training.”

One example of adaptation, Maples said, happens in the brain.

“When you regularly exercise, you can improve brain vasculature and blood flow,” she said. “This stimulates the formation of new neural connections and can improve memory.”

A study released Wednesday in the journal Neurology found that young people who participate in aerobic fitness activities are more likely to preserve their memory and thinking skills in middle age.

As part of the Coronary Artery Risk Development in Young Adults (CARDIA) Study, researchers followed 2,700 men and women for 25 years as they aged from ages 18-30 to ages 43-55. Individuals that performed better on a treadmill test throughout the test period tended to do better on cognitive tests.

Maples said that although there are benefits to exercising outdoors, any kind of walking or running is better than nothing. Even one bout of exercise can cause positive changes on the cellular level. With consistency, the effects may begin to show.

Professor of Exercise Physiology Gina Sobrero said that by increasing the intensity of a workout, the benefits of exercise can be seen more quickly. In her research, she compares types of high-intensity training methods, including circuit training and CrossFit, for effectiveness in improving performance and health.

“One of the main barriers to exercise is always ‘lack of time,’” Sobrero said. “With high intensity workouts, a person can get the same benefits as a moderate-intensity workout in half the time, and this is very attractive to many time-crunched people.”

However, among those just getting back into an exercise routine, greater intensity often means greater risk for injury. Maples cautions that a lot of injuries occur when a person tries to do too much too soon.

“Try to start out small with something that you enjoy and something convenient so you are more likely to do it,” Maples said. “Many tend to begin with walking. This is a low-intensity activity where the risks are very low, and most can find a safe place to walk.”

Not to mention, you can take the stairs instead of the elevator, walk instead of taking the bus, and move a little more quickly in order to get your heart pumping and blood flowing at a faster rate.

Whatever your preference, staying active makes a positive difference in your personal health. Maybe I will see you on the trail.