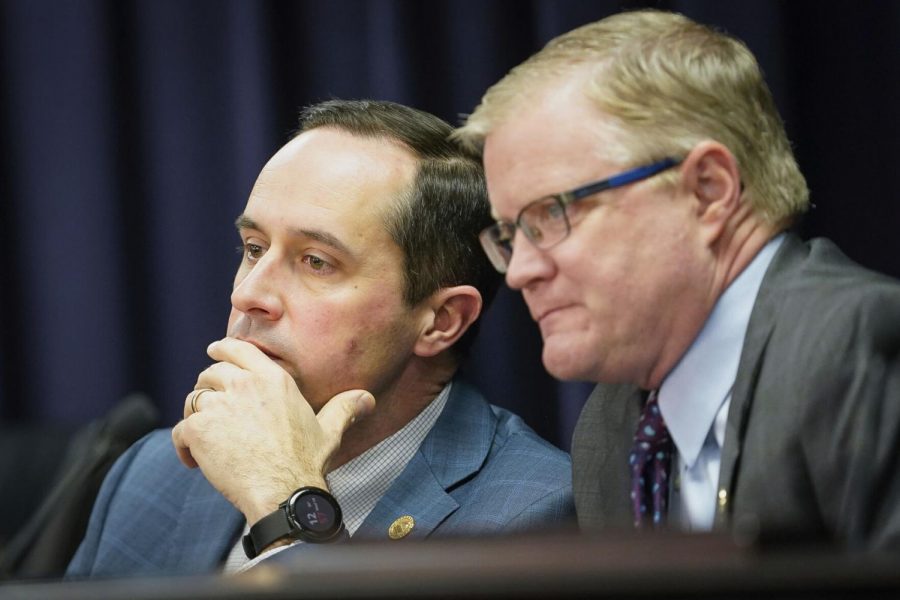 (The Center Square) – After nearly three months of contentiousness between the Republican-led Kentucky General Assembly and Democratic Gov. Andy Beshear, the 2021 session ended Tuesday on a note of unity.

The last day of the session included passage of a couple last-minute spending bills tied to funding the state will receive through the American Rescue Plan. Nearly $1.3 billion was allocated to bolster infrastructure and build new schools across the Commonwealth.

Officials expect the spending to help create more than 14,500 jobs statewide and boost the economy coming out of the COVID-19 pandemic.

“Everyone put politics aside and agreed the right thing to do right now is to capitalize on this once-in-a-lifetime opportunity to invest in our people and our future,” Beshear said. “We have been stronger and more prepared than most to defeat COVID, and now with bipartisan support from the General Assembly, we are going to see new jobs and new opportunities that will help us sprint out of this pandemic quicker.”

The plan includes extending broadband internet access to unserved and underserved parts of the state. Kentucky will invest $300 million and will also receive at least a 50% match on that.

Bringing high-speed internet to rural areas is seen as an important economic development initiative. That alone is expected to produce 10,000 jobs.

Lawmakers also approved spending $250 million to build new water lines and improve sewers. The project is expected to create between 3,800 and 5,800 new jobs.

However, the funding is a drop in the bucket for what the state needs, according to estimates from the American Society of Civil Engineers. The group estimates the state will need to spend about $14.5 billion over the next two decades to upgrade water and sewer systems.

The agreement also included taking $127 million from Rescue Act funding and pair it with $75 million in general fund revenues to make renovations or outright replace education facilities the state deems as its highest priority.

Beshear and legislative Republicans also reached consensus on earmarking $575 million toward unemployment funds. The state owes more than $505 million to the federal government, which loaned the state money last year. The leftover amount will keep the state from needing to borrow more money through the end of the year.

On the Senate floor Tuesday, Appropriations and Revenue Chairman Chris McDaniel, R-Taylor Mill, noted both business leaders and the governor had this as a priority.

“As we’ve talked about, we probably overlap on 70 or 80% of the things we want to do with the governor, and this was one of his top items,” McDaniel said. “And we agree.”