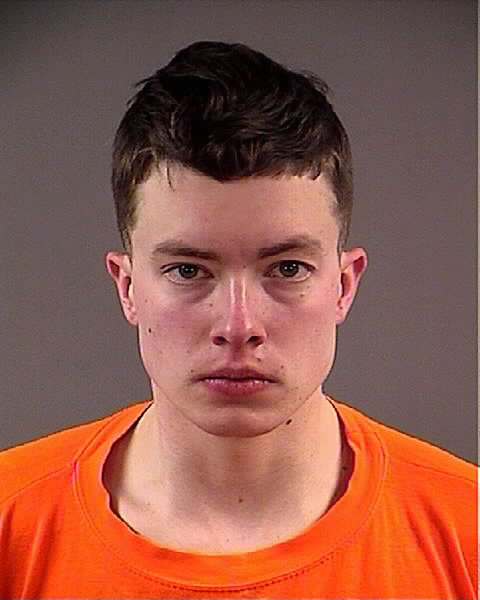 Editor’s Note: The charge of public intoxication against Drew Bly was dismissed and his record was expunged under a court order dated Oct. 16, 2016.

A student was arrested during WKU’s basketball game last night against University of Louisiana-Lafayette.

Drew Bly, a Louisville senior, was arrested for public intoxication while shooting pictures of the basketball game for the Talisman yearbook.