#36. ‘Mammas Don’t Let Your Babies Grow Up To Be Cowboys’ by Sara Evans and Deana Carter 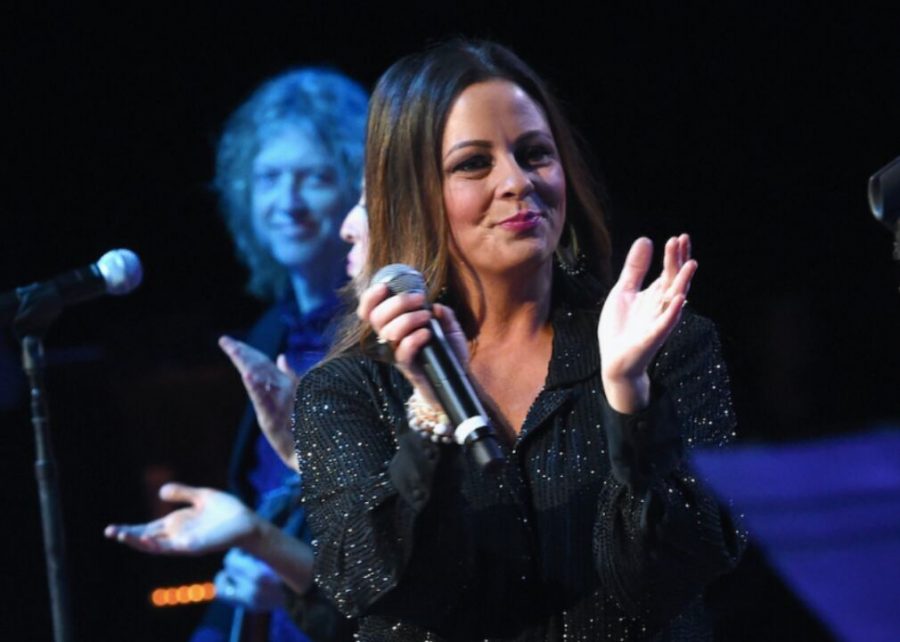 Though the song was originally recorded in 1973 and has been covered by several country stars since, it’s the 2003 Sara Evans and Deana Carter version that climbed the charts. The song serves as a warning to the loved ones of cowboys, while also paying tribute to the hardships of the job.

You may also like: Can you answer these real ‘Jeopardy!’ questions about music?