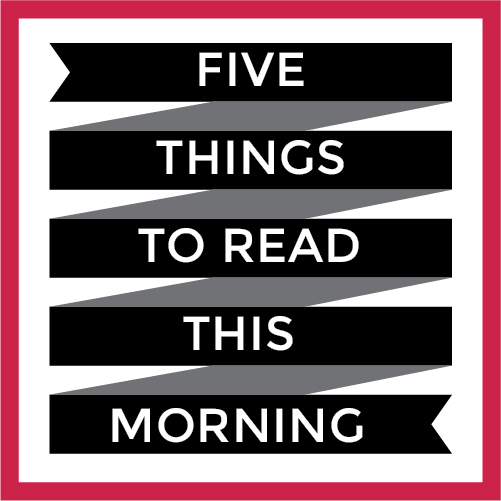 Parking at WKU is about to experience a major shake-up starting next semester.

The leased lot has been bought by Trittenbach Development, a construction company based in Missouri. Trittenbach plans to build housing and retail space in the area. The parking lot will remain available for use until May 31.

2. Students have fun in the snow

WKU students took full advantage of the snow day, having some fun in the March snow/ice.

To an unfamiliar passerby, Proctor, 20, is just an average student. But to those involved in Sigma Chi’s Fight Night, he is a fighter.

WKU’s sexual assault Title IX policies are finally getting a facelift, becoming more streamlined and easier for victims of harassment and assault to find the help they need.

These policy adjustments come after the White House issued their report on rape and sexual assault this January.

“Change still needs to come from many quarters: schools must adopt better policies and practices to prevent these crimes and to more effectively respond when they happen,” the report said.

5. Ring finds its way back to former WKU coach

A WKU red towel hangs on the black front door of a brick house. Inside, a silver ring lay on a wooden coffee table. The face is deep red with a solitary diamond resting in the center, and “WKU Basketball” and “Richards” are engraved on the cold metal band.