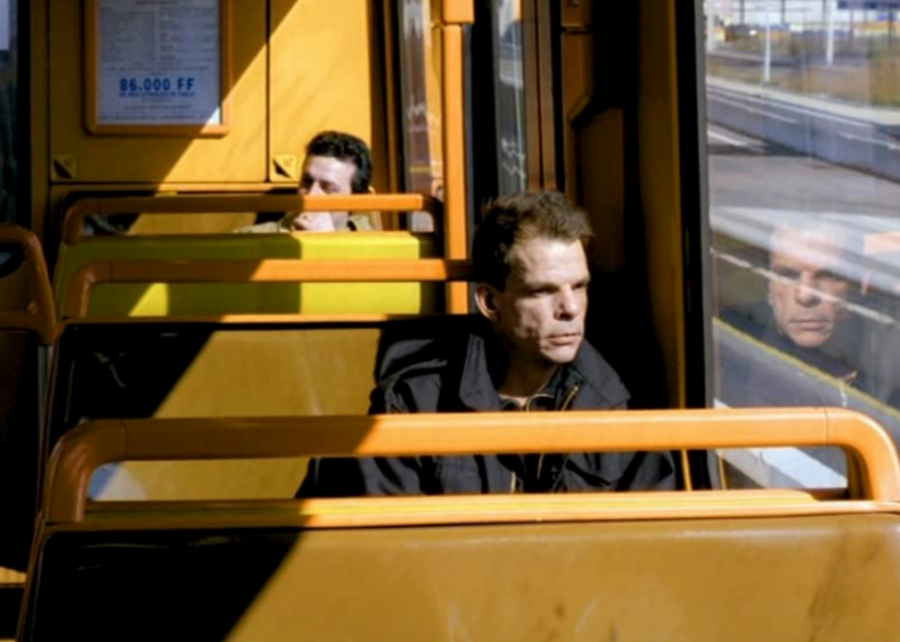 “Beau Travail,” based loosely on Herman Melville’s “Billy Budd,” follows a group of French Foreign Legion soldiers and the suffering Sergeant Galoup whose jealousy and obsession have brought him near ruin.  The dance scene at the end of the film was shot in just two takes.